Since its 2013 VGX announcement, No Man’s Sky has been the trendy quiet boy at the back of the proverbial games industry bar. If Call of Duty is the big guy buying shots, and FIFA is the tanned one on the dance floor, No Man’s Sky is the hipster in the corner, looking cool and arty with everyone talking about him despite nobody really knowing much about what his deal is. We’ve been counting down the days until we got to talk to that boy, and finally that momentous day arrived last week as the game dropped. We’ve struggled to leave the house ever since, instead opting to channel our inner Picard.

After a couple hours of fighting off sentinels, gathering Thamium9 and waxing lyrical with Vy’keen Warriors, we were finally able to build our ship up to the trekking machine it is today and make the jump into hyperspace. What’s next? Who knows, there is literally a whole universe out there to explore before you hit the centre of the universe.

We weren’t the only ones desperate to get our hands on the game; it’s now the second biggest PlayStation®4 launch ever (after Uncharted 4 – which we also helped launch, no biggie). Our No Man’s Sky campaign saw comedian and space fan, Bill Bailey, go where no man has been before – and we like to think it had at least a little something to do with those insane launch stats. Watch Bill in action in this video.

The campaign has seen widespread coverage, with great hits on the likes of Mail Online, UniLad, NME and Evening Standard, to name just a few. It’s been received really well so go grab a copy, but do remember: Bill does NOT come free with the game (though we did hang out with him and can confirm he’d be a joy to live with). 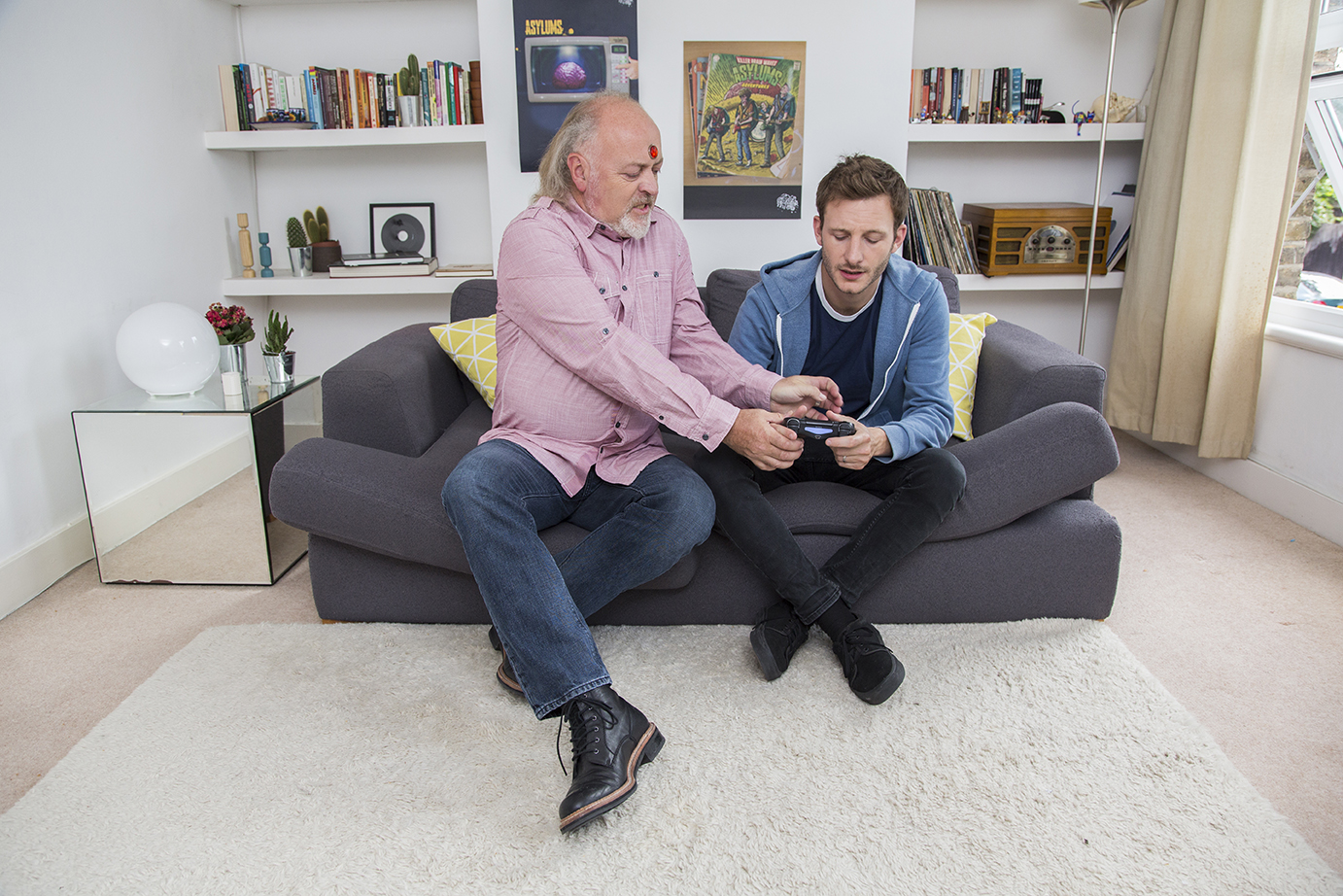 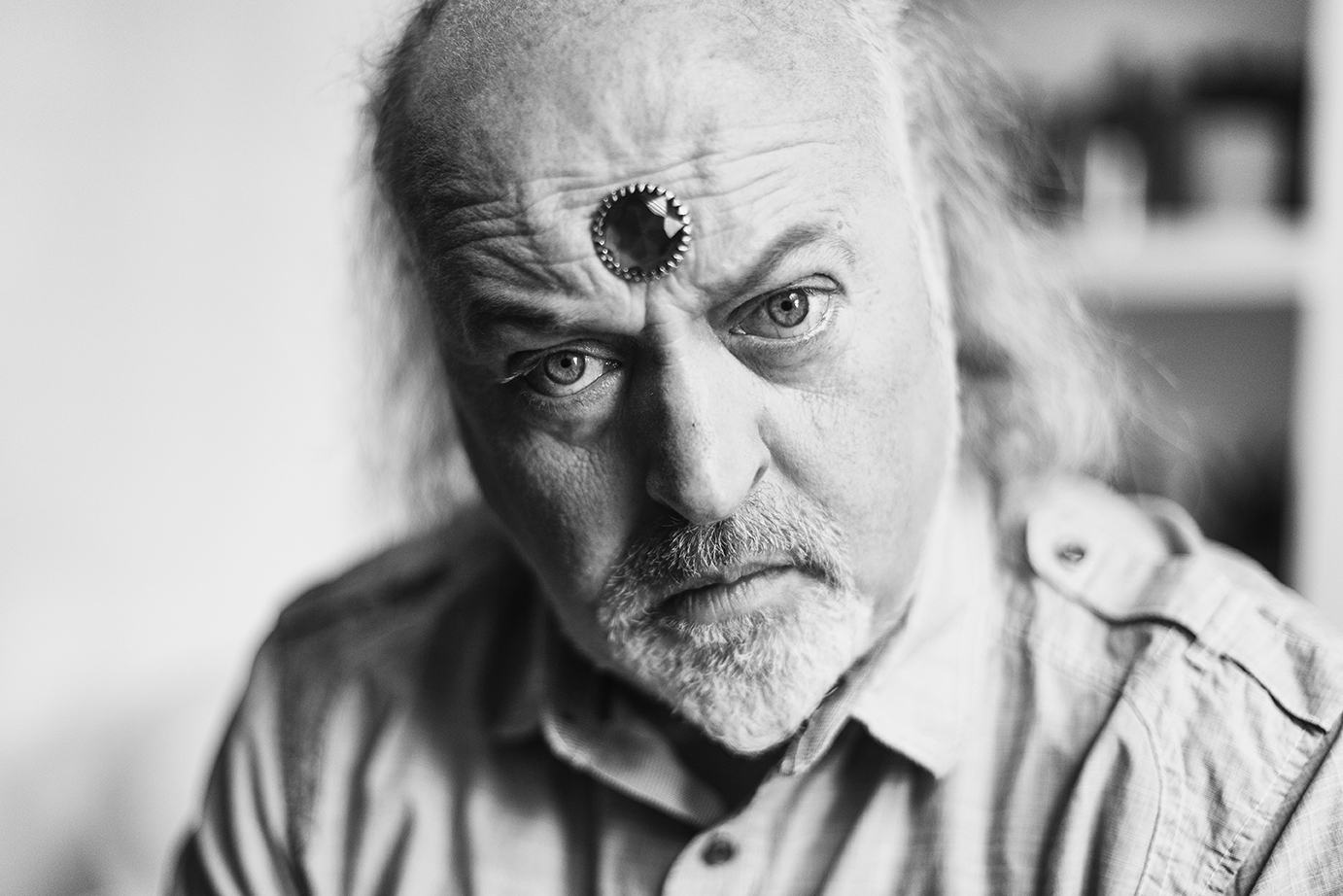 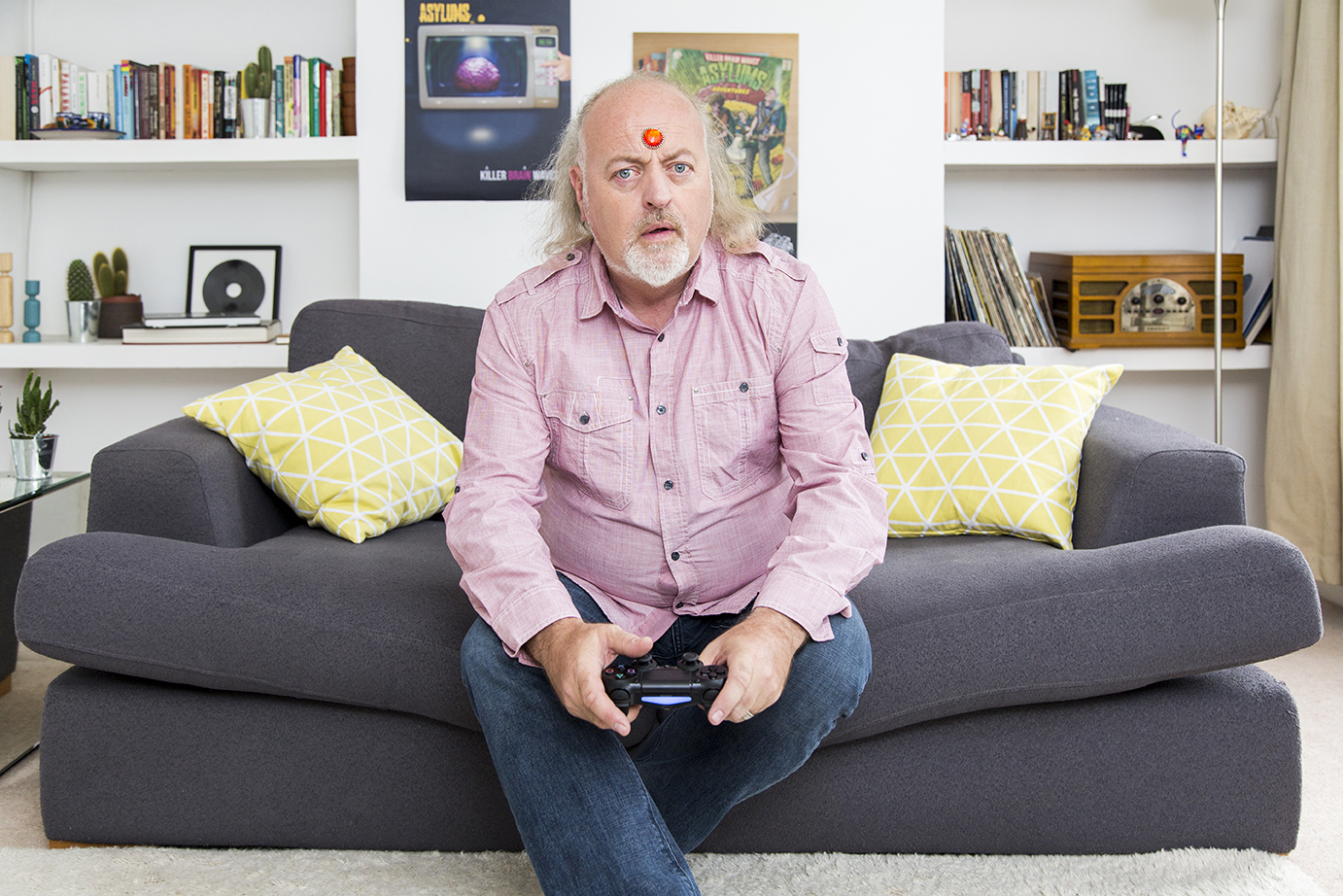