photokina is “the world’s leading trade fair for photo and video”, it’s also our two yearly chance to shout about Canon from the roof tops, so we got to yelling last month. Trade shows can be dry, we all know it – but the joy of working with Canon is their products are amazing and the industry in general is all about exciting, creative photography, so this a rare trade show that is anything but dry (wet?).

We took on a brief for social and PR this year, and kicked it off with a social competition that celebrated story telling through images. Hunting for amazing photos that say more than what you see, the #PursuitoftheShot campaign ran for a week pre-show and had over 1,500 entries from all over Europe. With Canon Explorer Gali Tibbon (check out her work, she’s awesome) we had the very hard task of getting down to a top eight. After that it was over to everyone else, as we ran daily competitions tournament style throughput the show to find our ultimate winner – which after 2,500 votes turned out to be Cyrus John Malonzo, whose photo told the story of a woman collecting stones to sell and feed her family (the golden sands one below). In Cyrus’ own, paraphrased words the photo really shows the lengths people will go to when it comes to looking after their family. He’s not wrong. 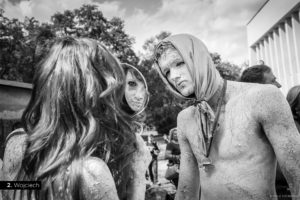 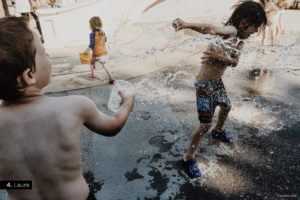 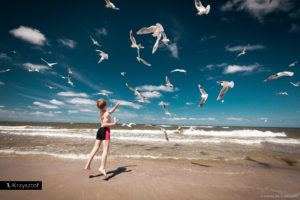 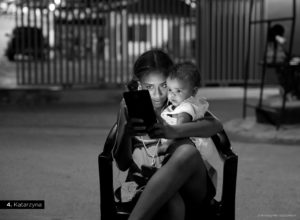 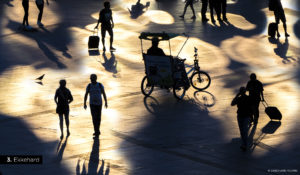 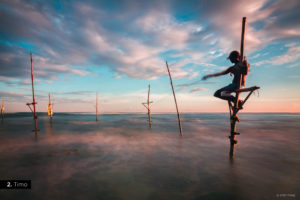 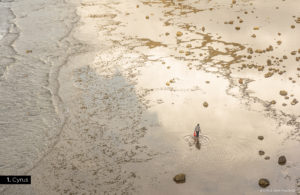 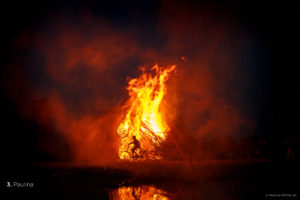 As well as the competition we looked after the two main photokina channels, working with Canon’s content team to produce and share on the ground videos and photos that gave everyone a glimpse of the show in Cologne. Overall we had an organic reach of more than 400,000 from our content, and the main hashtag had 2.7 million impressions – not too shabby right.

As if that’s wasn’t enough, we also set up a stand preview for 93 European journalists, starting with a speech from Alessandro Stanzani, Executive Vice President of Consumer and Professional Imaging at Canon Europe. Then it was tour and hands-on time – including time to see the recently announced EOS M5 and EOS 5D Mark IV. We also hosted non-stop one-to-one interviews and facilitated a million direct to camera requests (NOTE FROM ED: calm down on the hyperbole).

It was busy week but a great result and it’s always a fun kind of busy. We also had some cracking steaks in a restaurant we found in the old town – go to El Chango if you ever find yourself in Cologne. We’ll leave you with that. 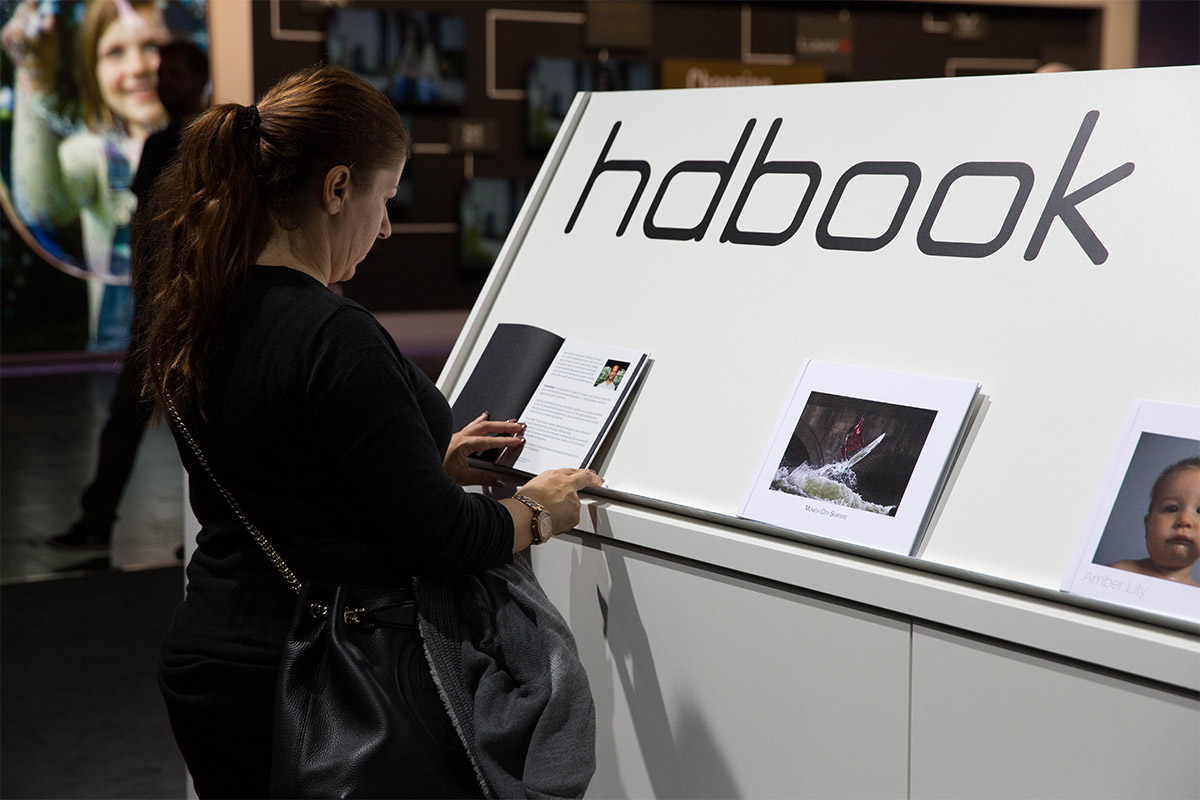 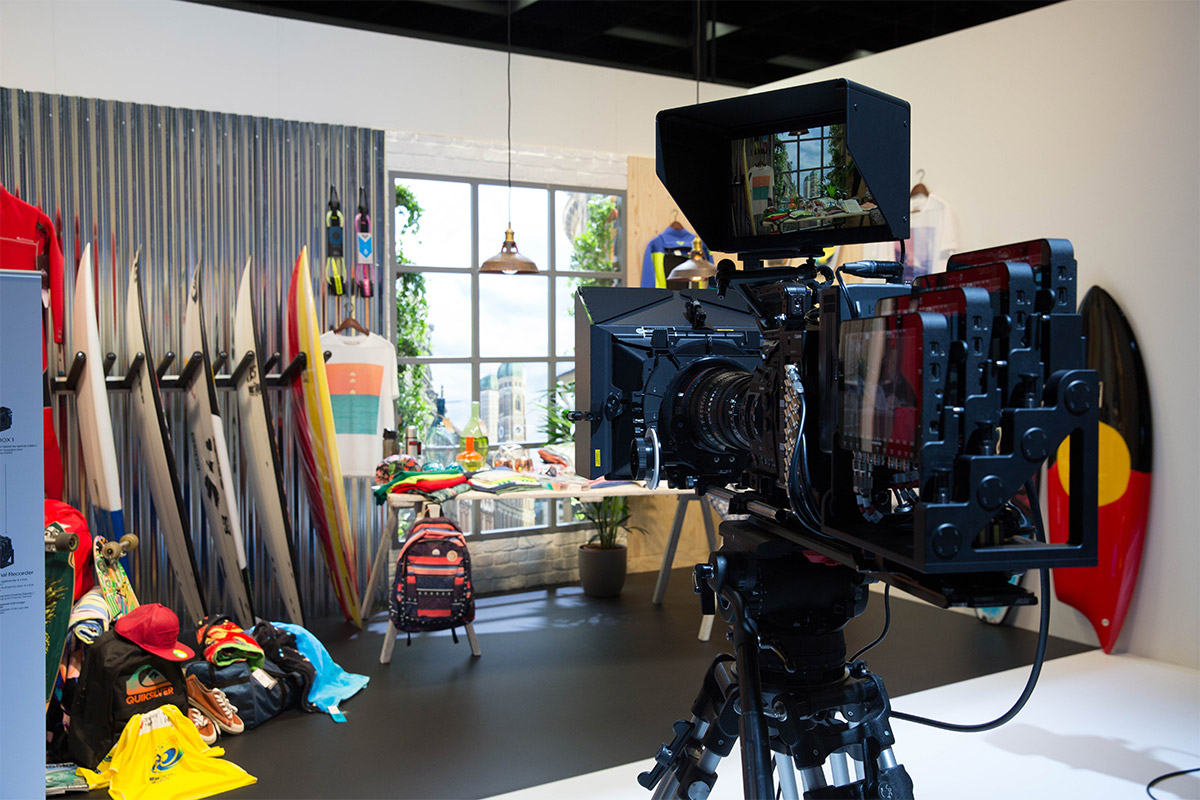 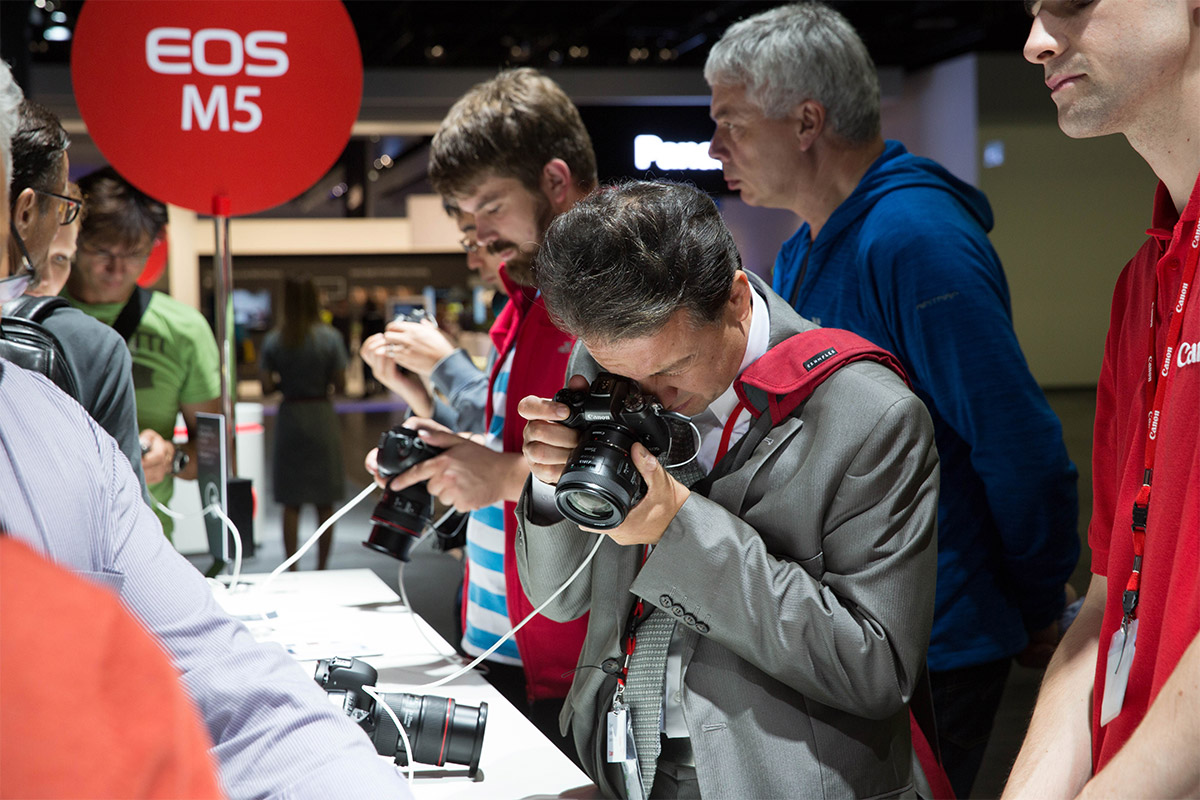 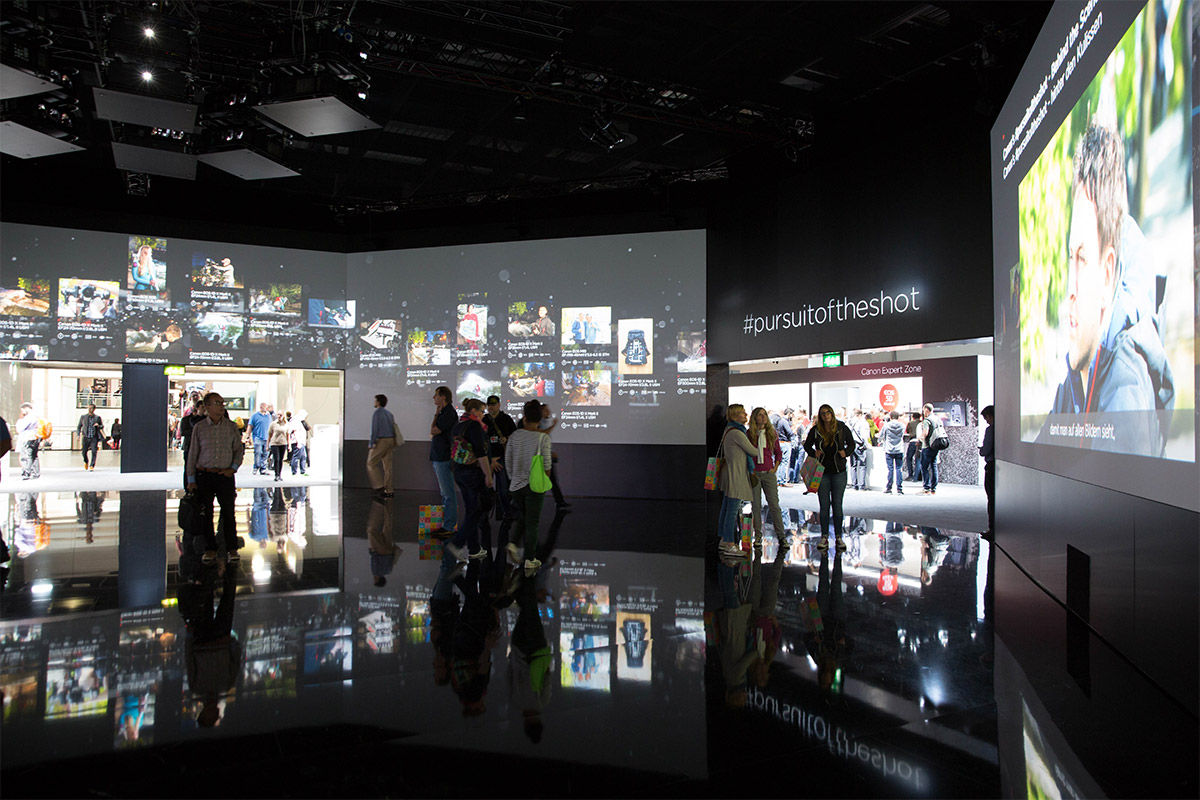 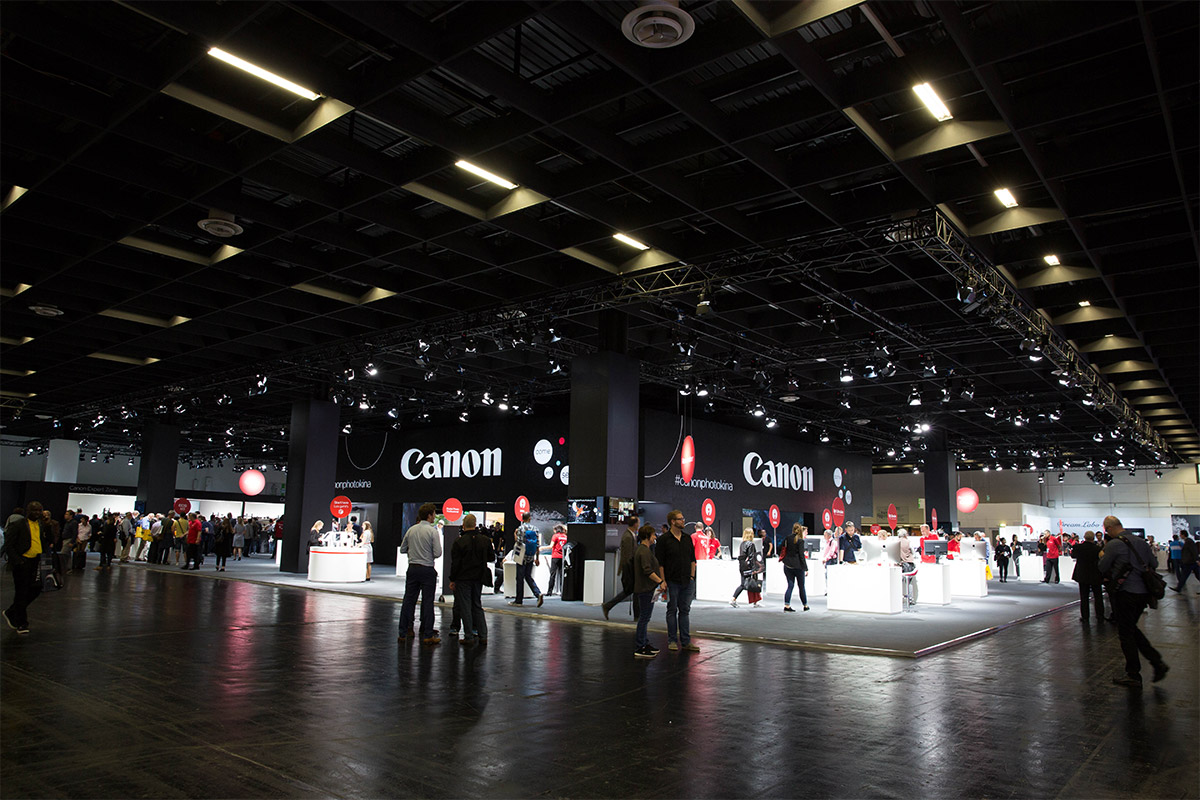 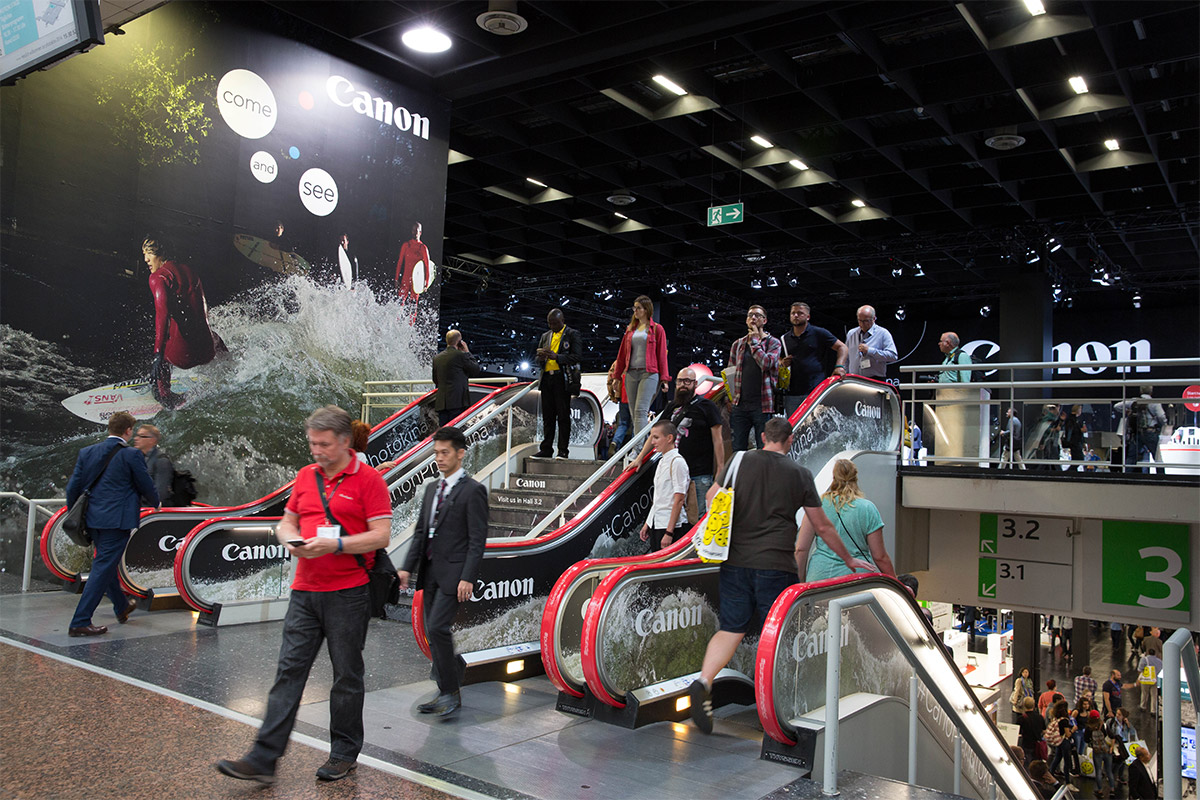 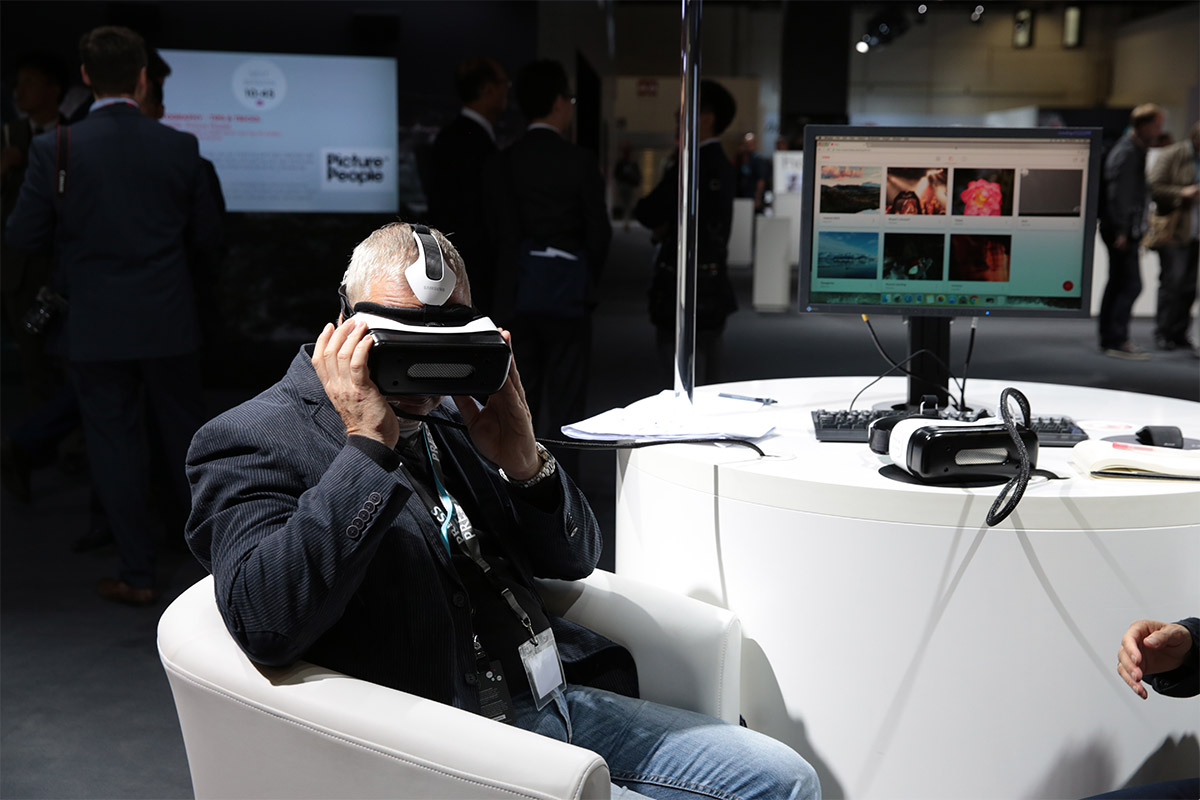 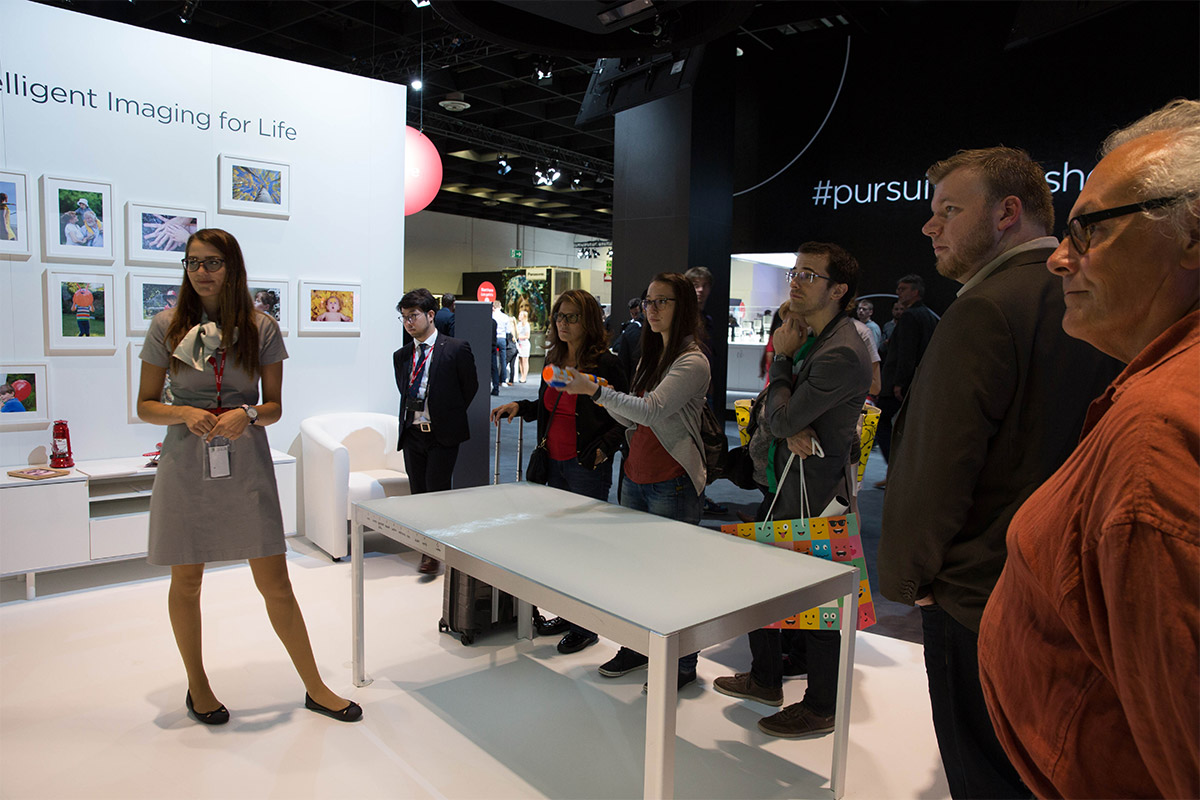