Canon event at the EISA Conference 2016

Last week the team set sail for foreign lands (NOTE FROM EDITOR: you went on a Eurostar to Brussels, dial it down) to help set up and run a Canon event at the EISA Conference 2016. An annual event, the EISA Conference is a chance for all sorts of companies across audio and visual industries to showcase their latest offerings to a panel of nearly 50 special interest magazine editors from 22 European countries, who then create a shortlist of the best for the European EISA Awards. 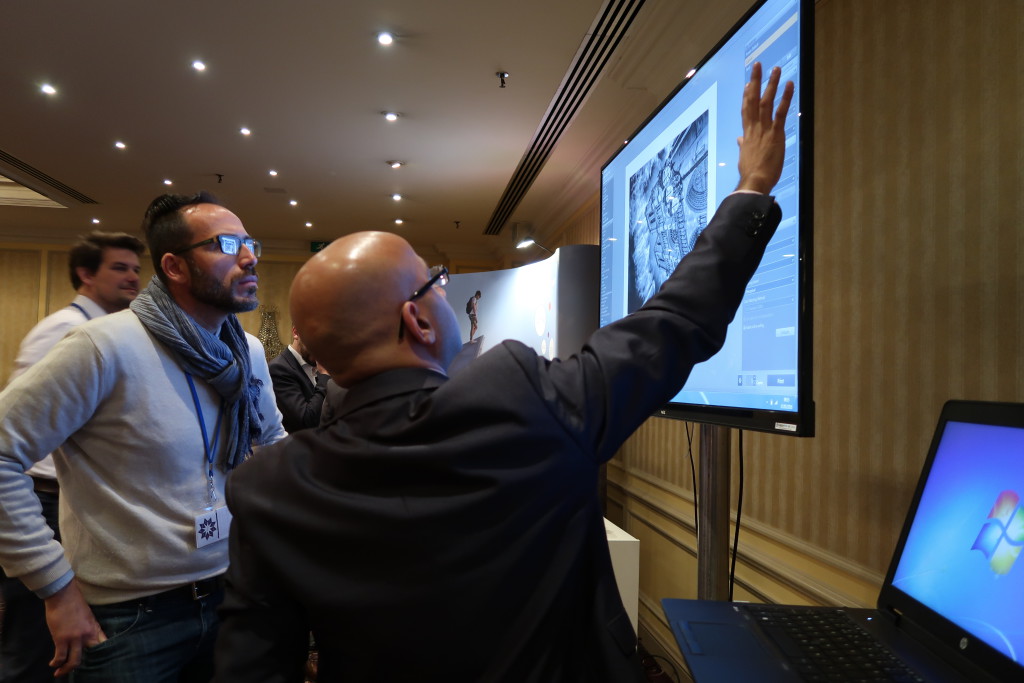 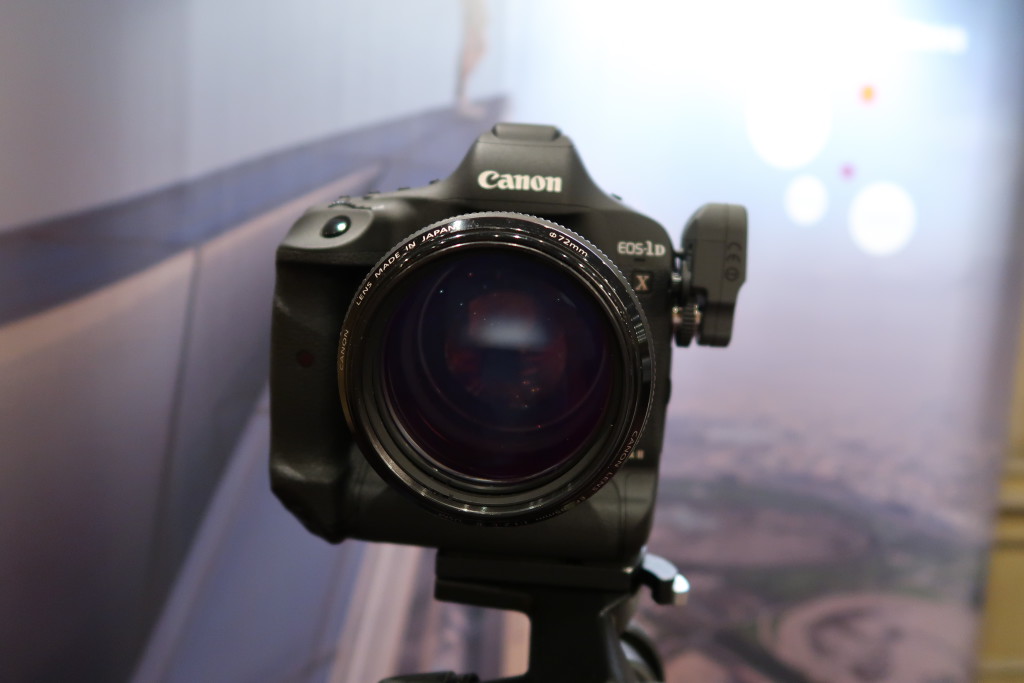 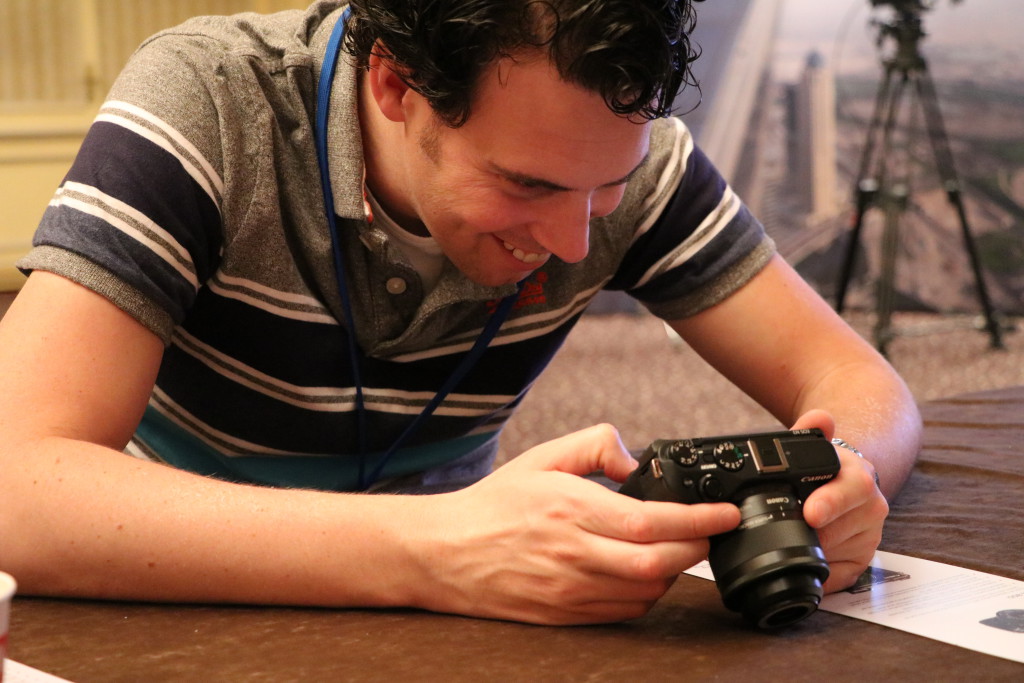 Canon has a history of picking up tons of awards in the imaging categories, with three wins last year including Professional DSLR camera and Prosumer DSLR, two incredibly tough categories. We’ve worked with Canon for a long time now but for 2016 we decided to do things a little differently. Typically, businesses use their two-hour slot to give a straight presentation, our thinking this year was actually the best way to get to know a camera or printer is to see it and play with it yourself. With that in mind we ran a series of roundtable sessions – a pro table, an inkjet table and a consumer table – and let the panel members see the products for themselves while asking questions directly to the Canon product teams.

It was a really interactive session with lots of great questions and everybody got time to really explore what was on the tables – which was everything from professional video cameras, DSLR cameras, lenses and the imagePROGRAF PRO-1000, which was used to print attendees own photos so they could see the quality for themselves. We also had demo stations set up with shooting scenarios, again to make it as interactive and useful as possible. 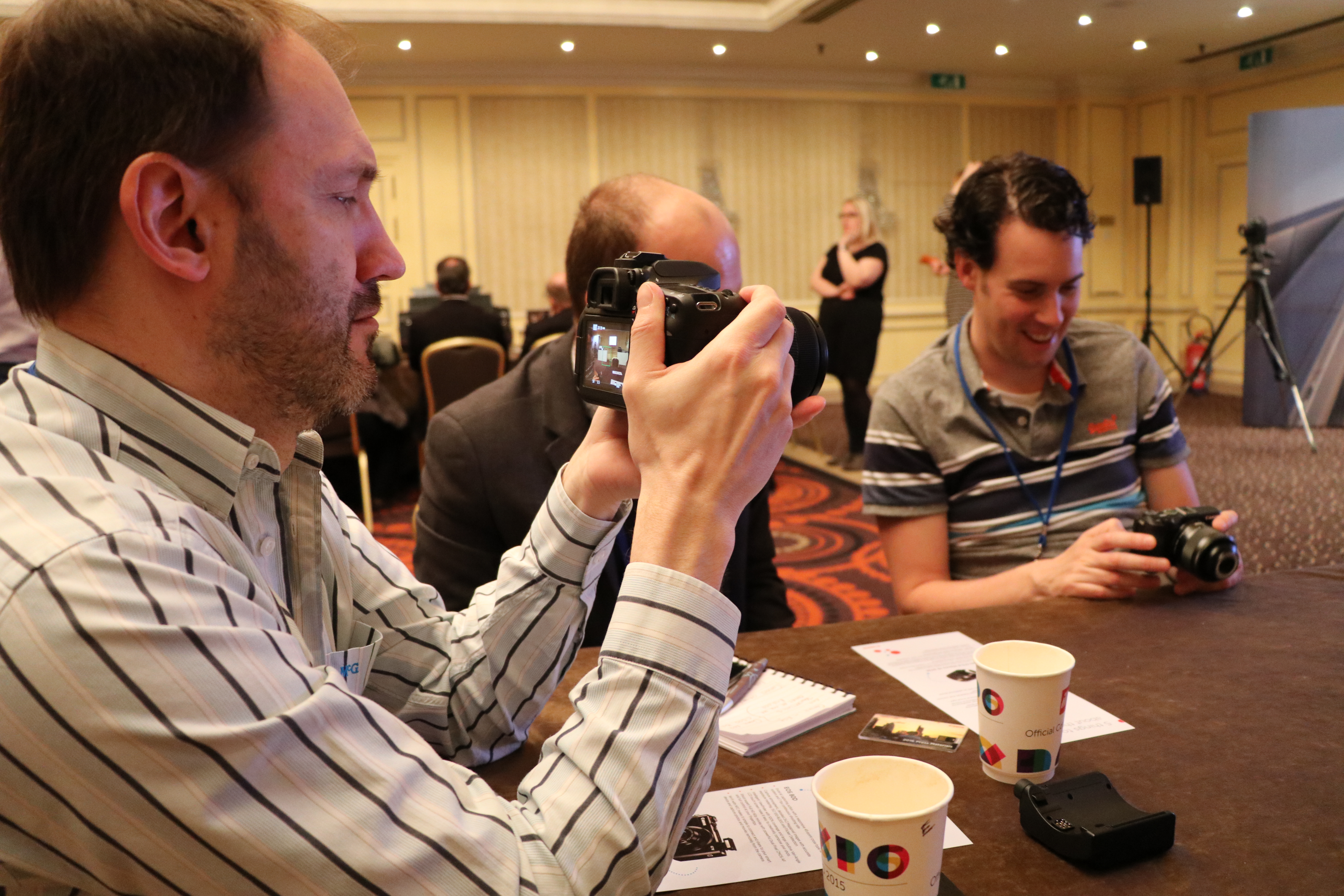 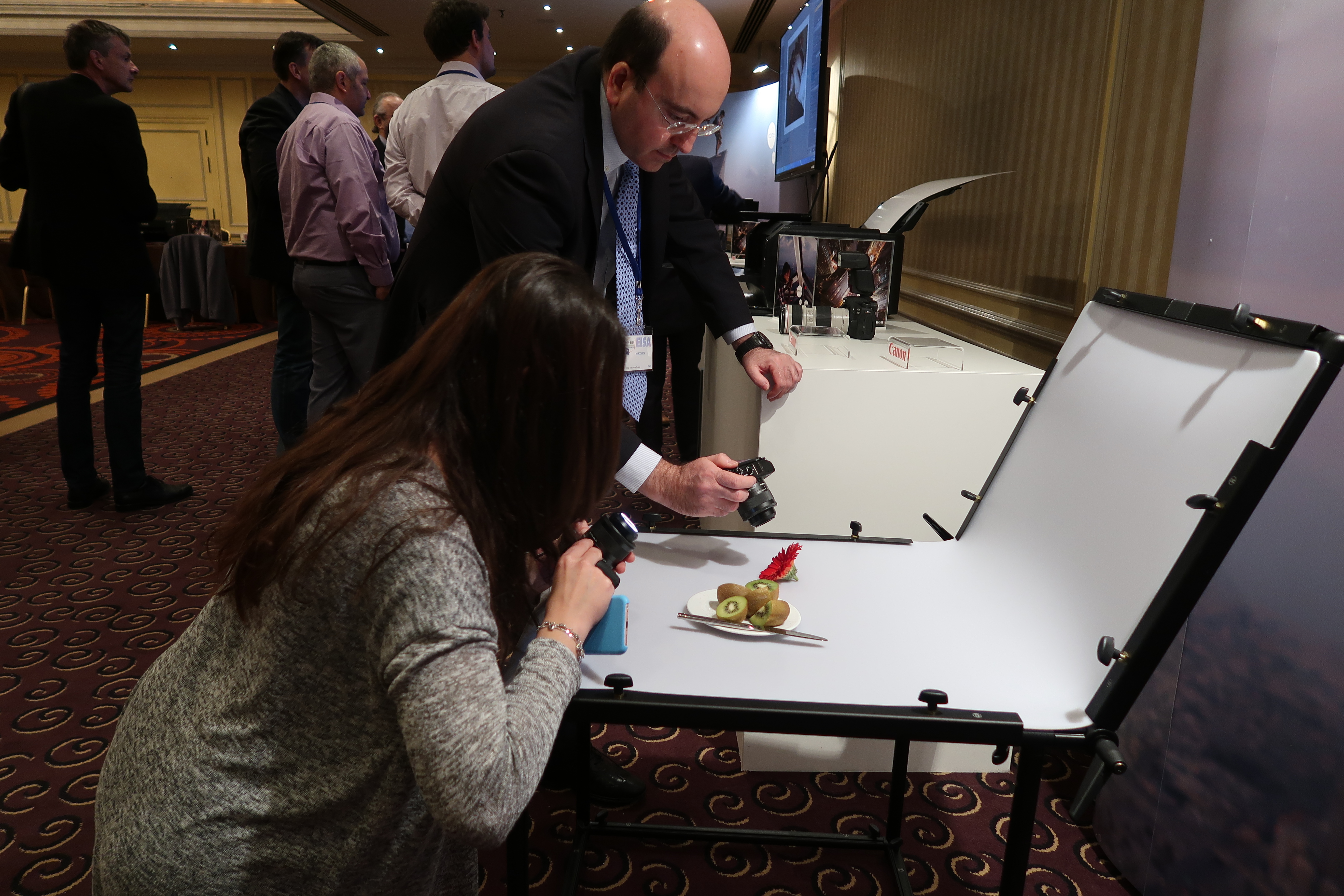 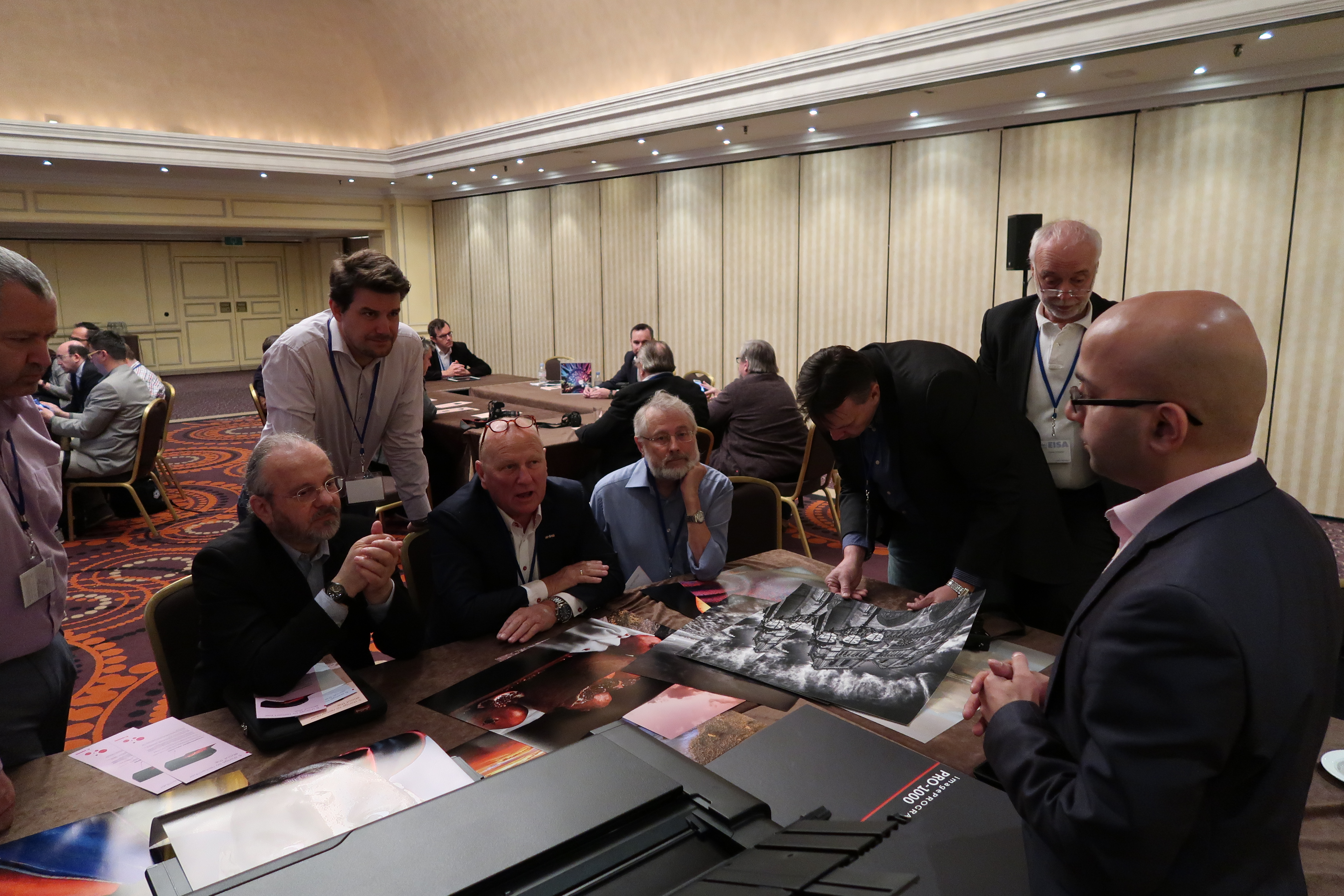 The feedback was great, with lots of attendees complimenting Canon for doing it differently and making it a fun two hours. Nominations aren’t out for a while yet but fingers crossed Canon will do an Adele and sweep the board.