From the Amazon Rainforest to the mythical kingdom of Shambala, the world has been on quite the journey with Nathan Drake since the first Uncharted game dropped in 2007, so we were beyond excited to be a part of the final chapter launching Uncharted 4: A Thief’s End across Europe. Ok we weren’t hunting lost treasure and fighting bad guys but we’re claiming our piece of the adventure none the less. 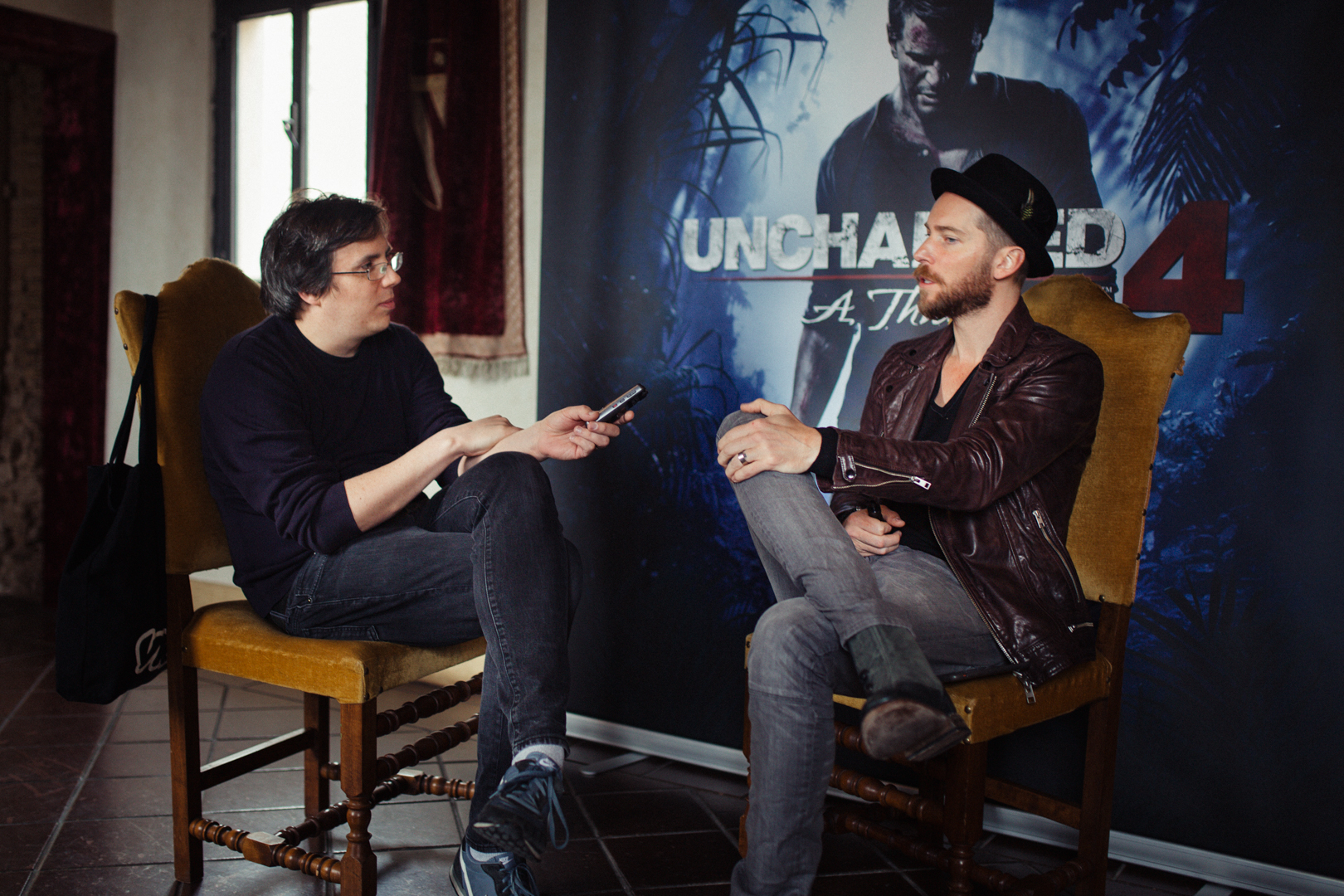 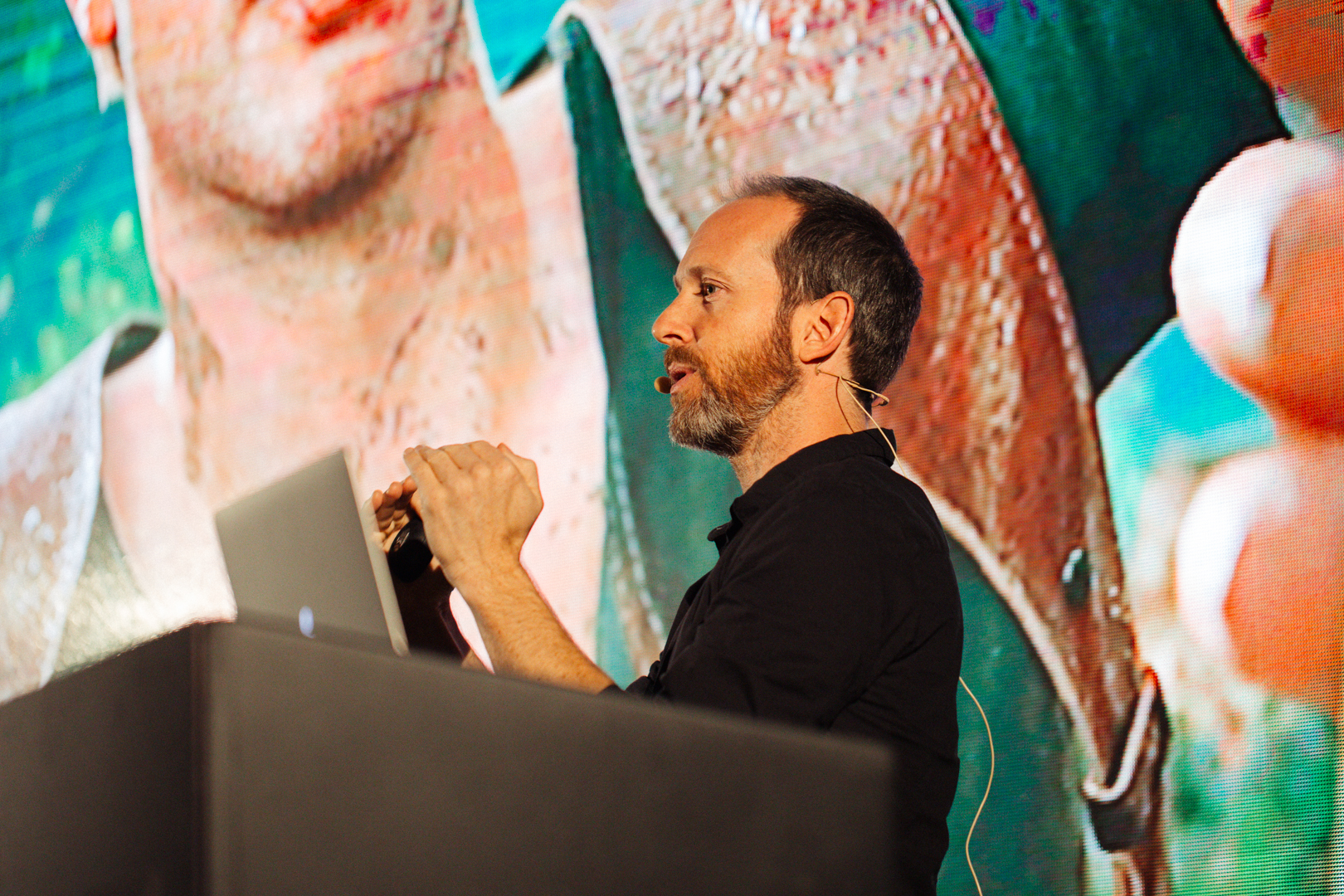 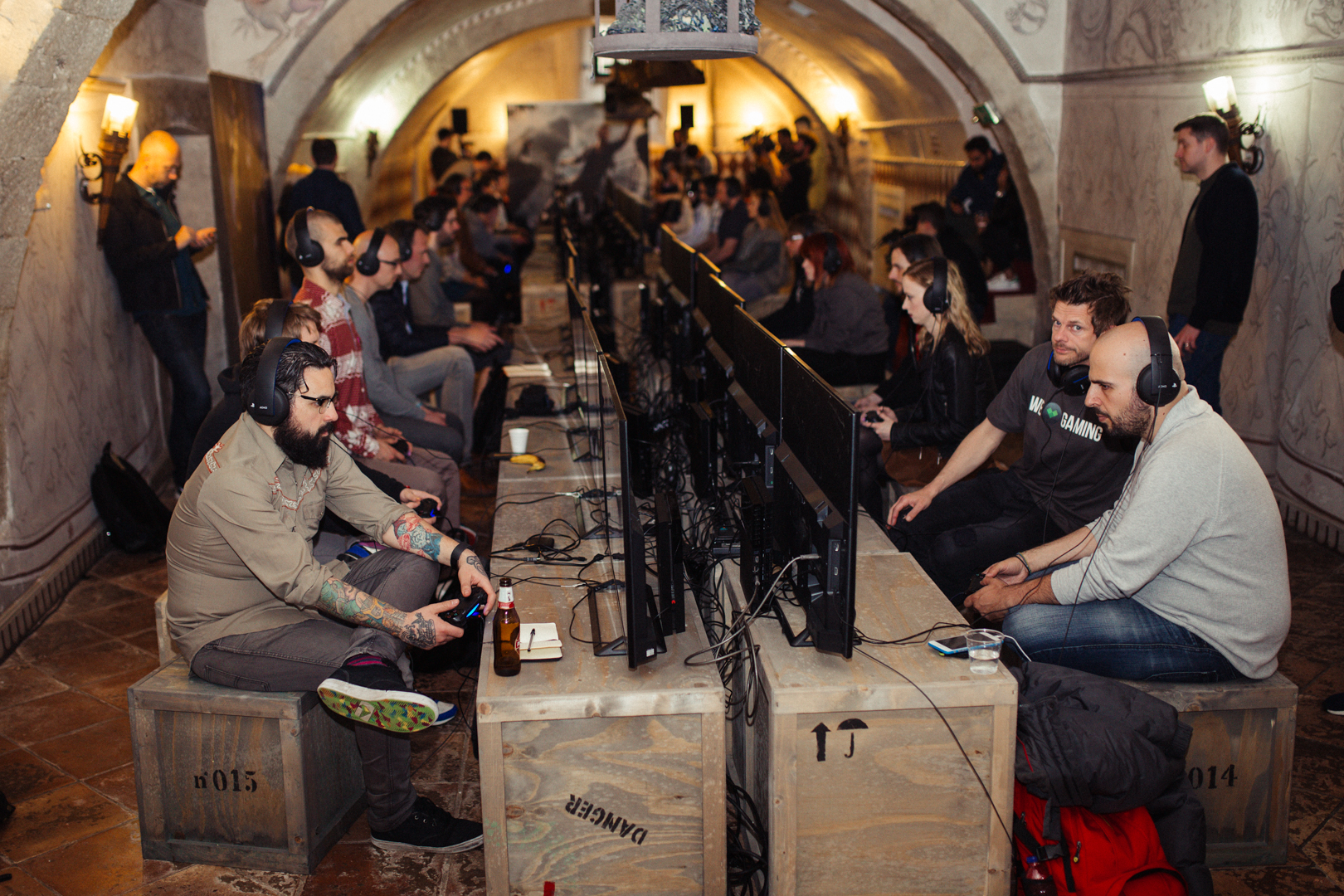 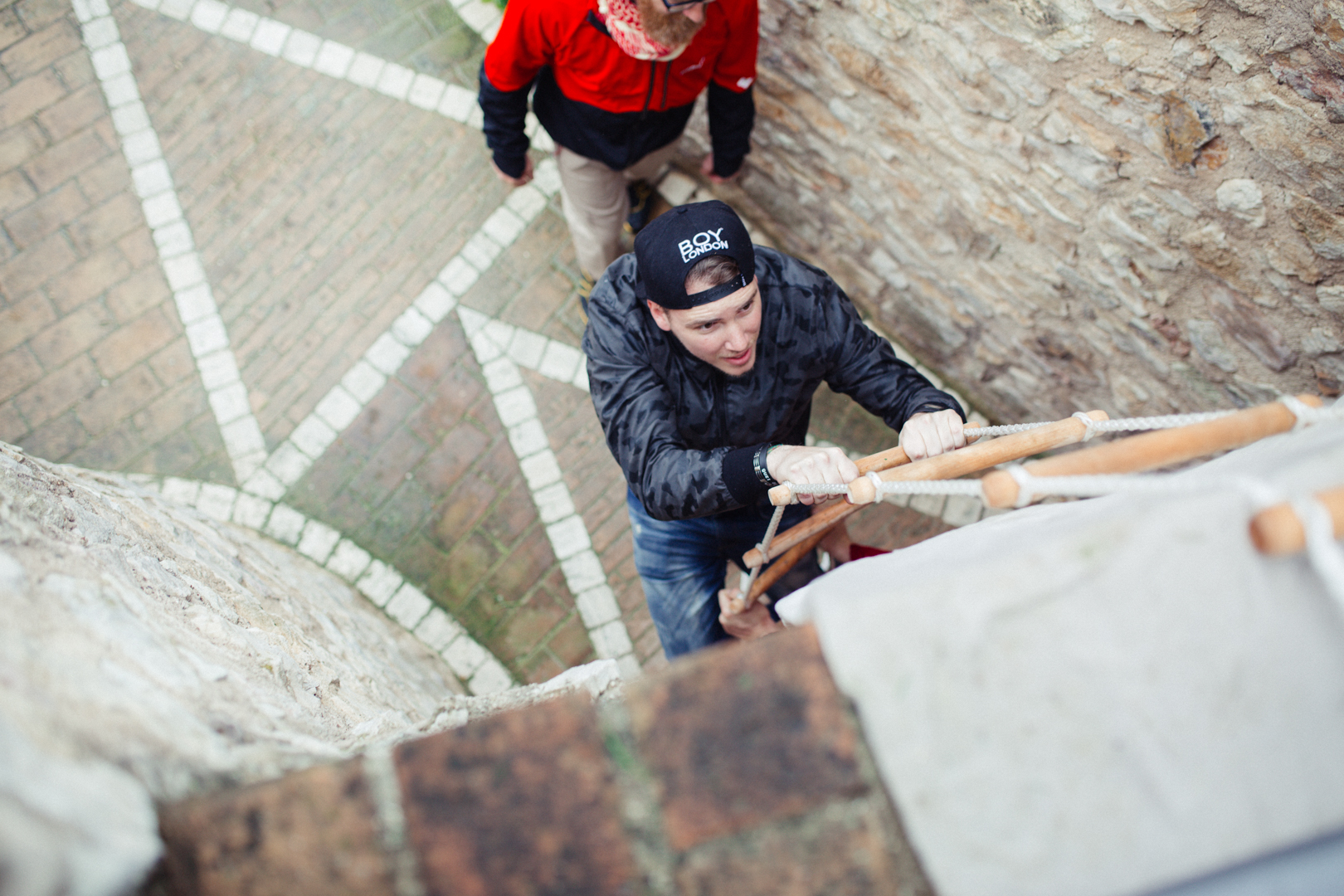 We started this project with PlayStation Europe in January and last week saw the culmination of a lot of hard work as we invited more than sixty journalists and influencers from across sixteen countries to play the game at a central review event.

Taking place in an incredible castle 40 minutes from Rome, we kicked off with a talk from one of the game creators Bruce Straley, before Nolan North and Troy Baker jumped on stage to talk about the experience of acting in the game.

Following that everyone had the chance to play a segment of the game as part of a review programme, before taking part in some experiential activity that included combat, self-defence and some pretty wobbly climbing – all in a bid to be more Drake.

Throughout the day we hosted 90+ interviews with talent, Naughty Dog execs and PlayStation execs, giving press and influencers the behind the scenes scoop on how the game came to be and what might be next for the Uncharted series.

To finish? An auction to spend money earnt while taking part in the experiential, a nod to one of the key chapters of the game, finished off with a banquet dinner in the caste hall. 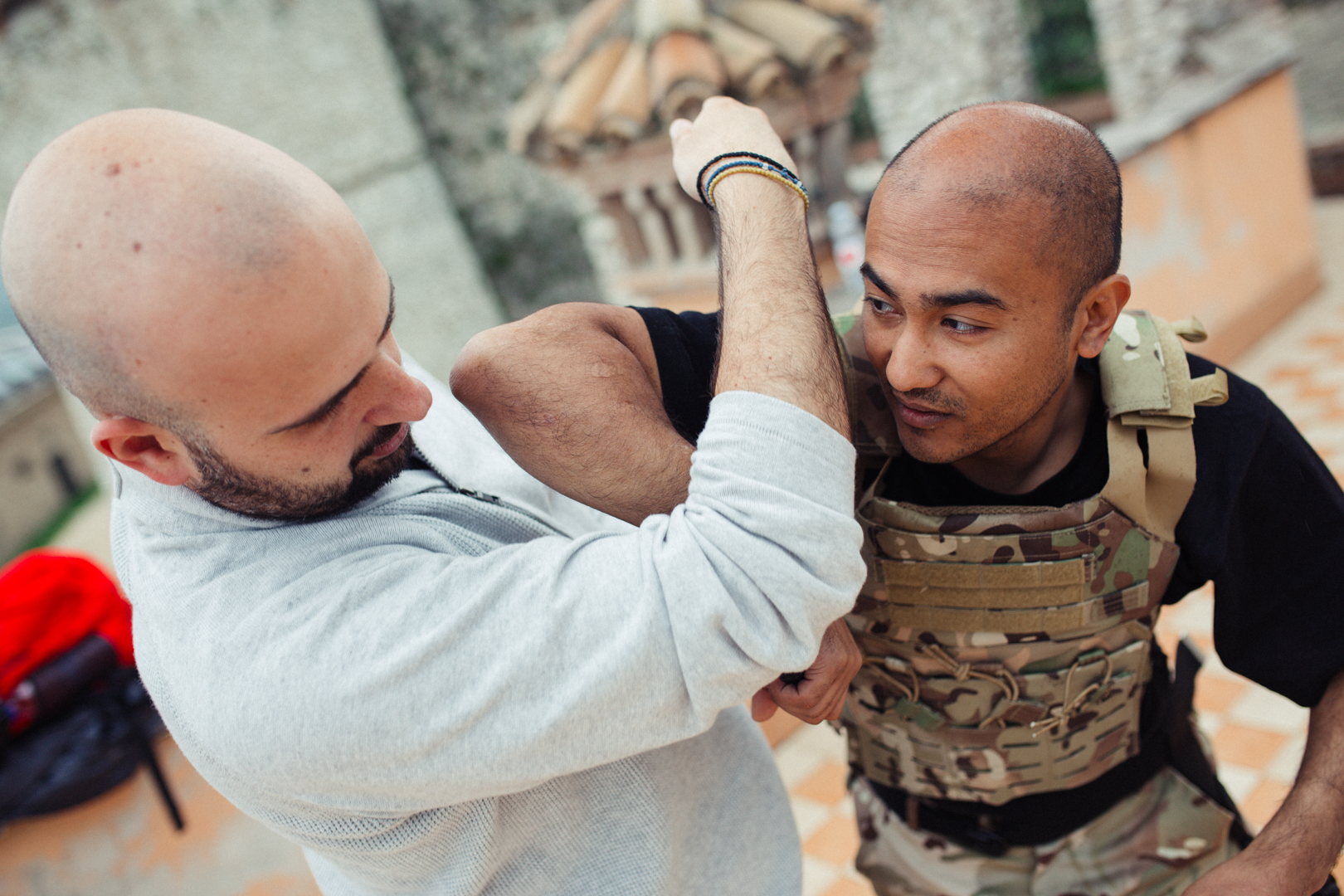 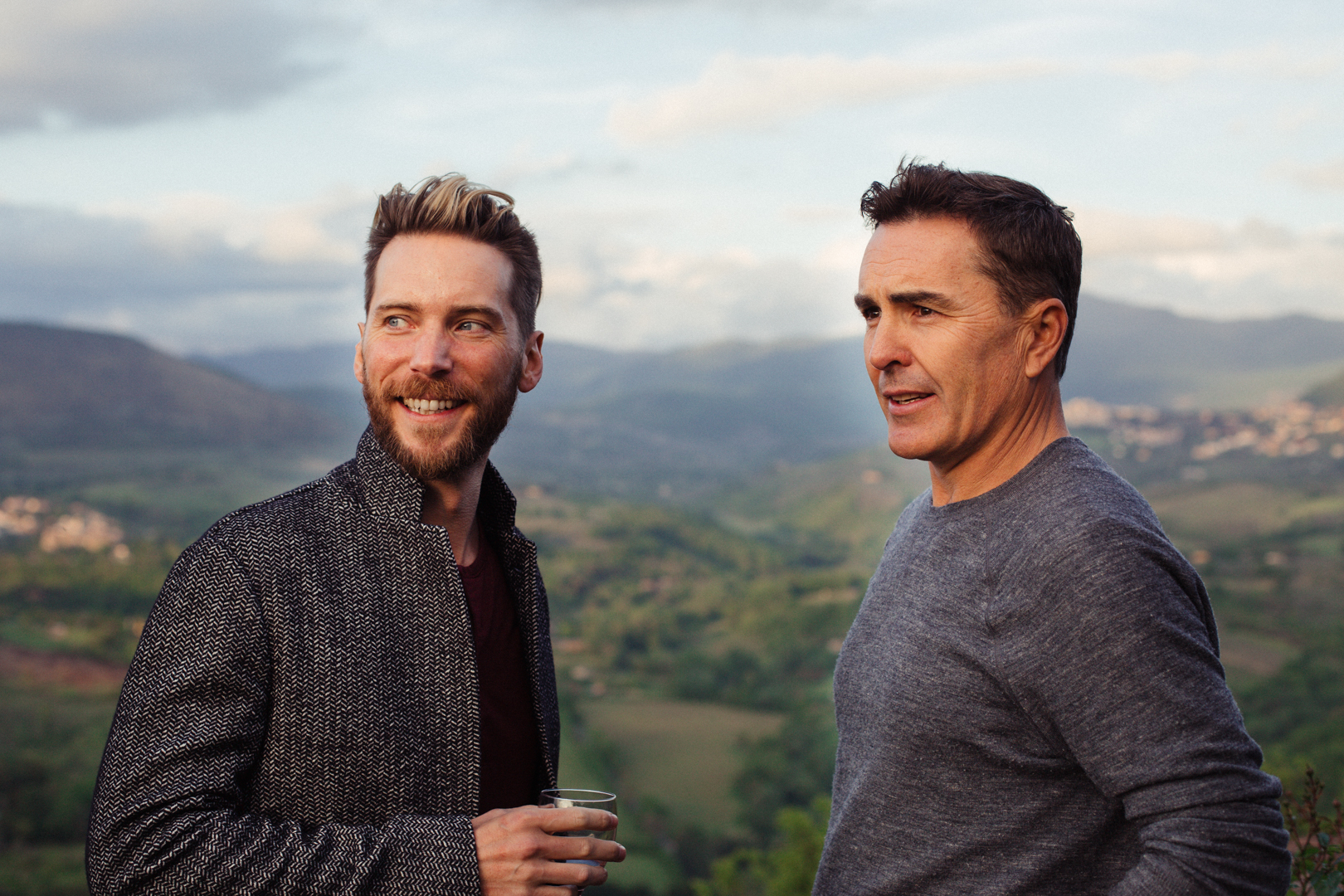 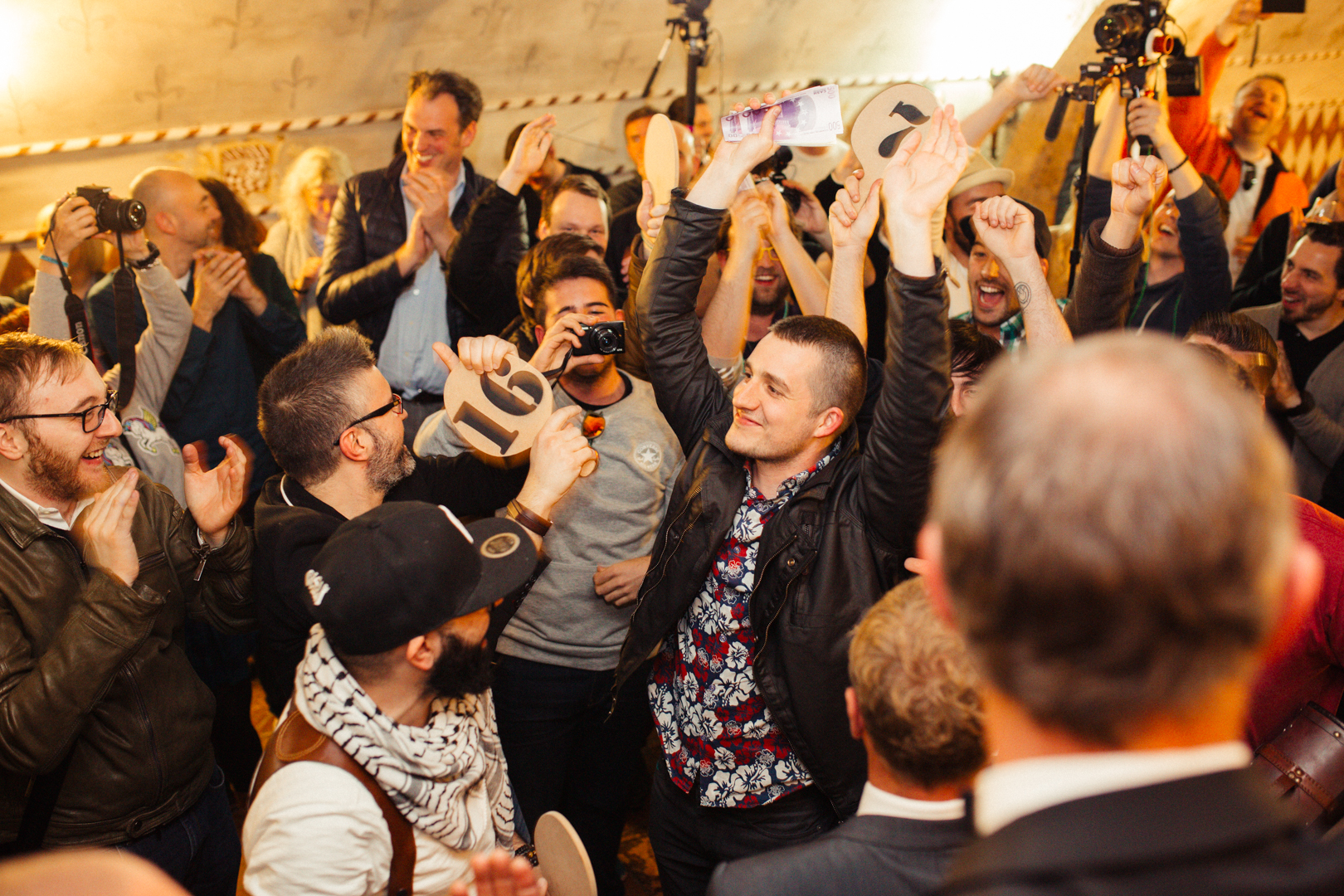 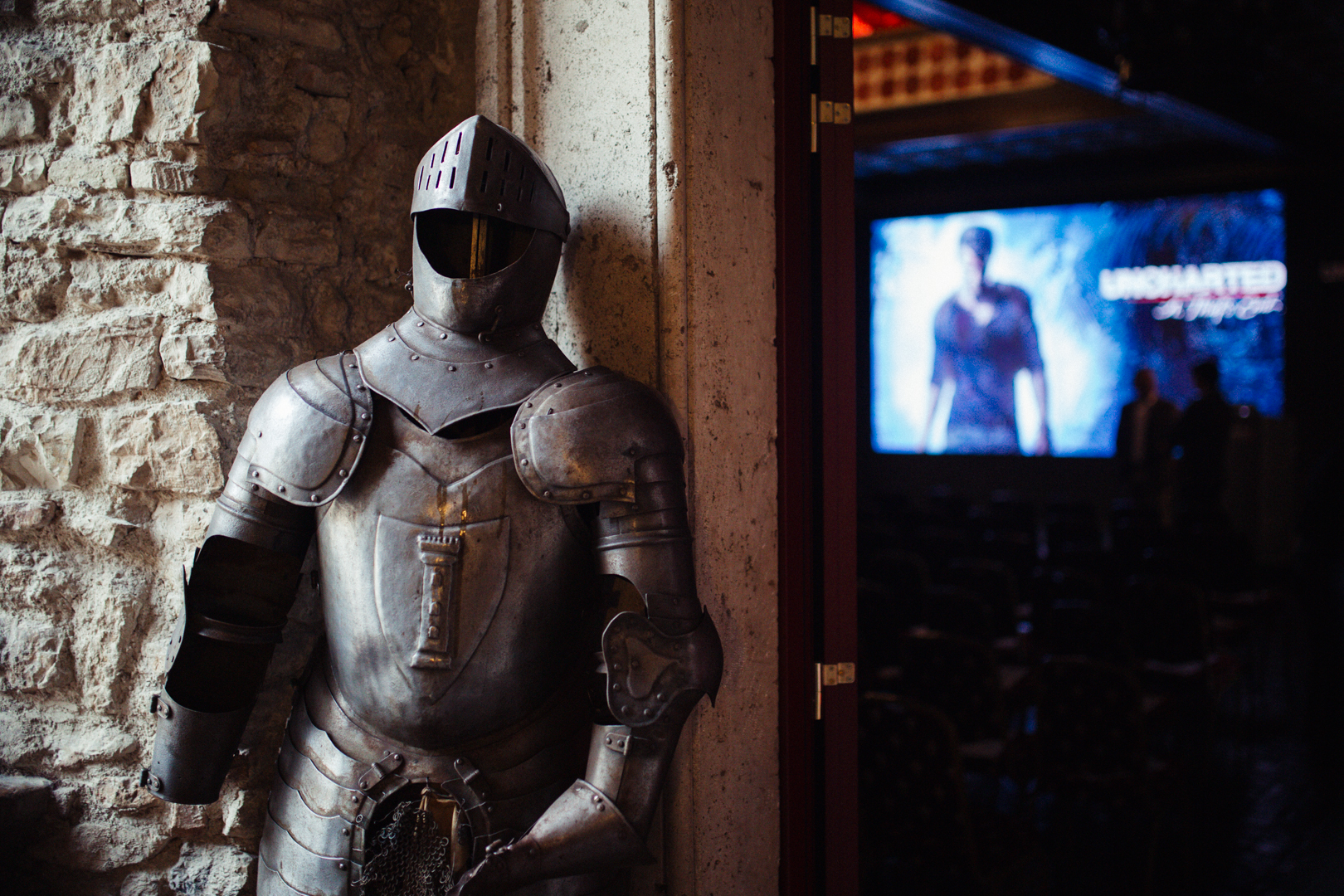 It was a hectic couple of days but what a great event. Highlights: working with the team at Sponge Marketing and PlayStation to make it happen – collaborative working at its best, the amazing location (and the Instagram opportunities it presented), hanging out with gamers from all over the continent (as well as Nolan and Troy, obvs) and, of course, the Italian wine and pasta.

The coverage that has come out of the event has been amazing and the game is genuinely incredible, as reflected in the reviews, so pick up a copy ASAP. Have a watch of the video below for an overview of the event.