One lucky Feverite got to spend an otherwise gloomy Tuesday morning with chart-topping singer, Xtra Factor host and all round cheeky chappy Olly Murs. Why? To give his army of fans the chance to delve deep in to his world as he took over the Amazon Music Twitter feed for an hour.

Amazon customers and @AmazonMusicUK followers were asked to submit questions to Olly via the Twitter feed, using the #AskOlly, and the take-over was pre-promoted by the man himself. We also asked some of the UK’s hottest celeb and gossip mags if they’d like to ask him some questions (of course they did). 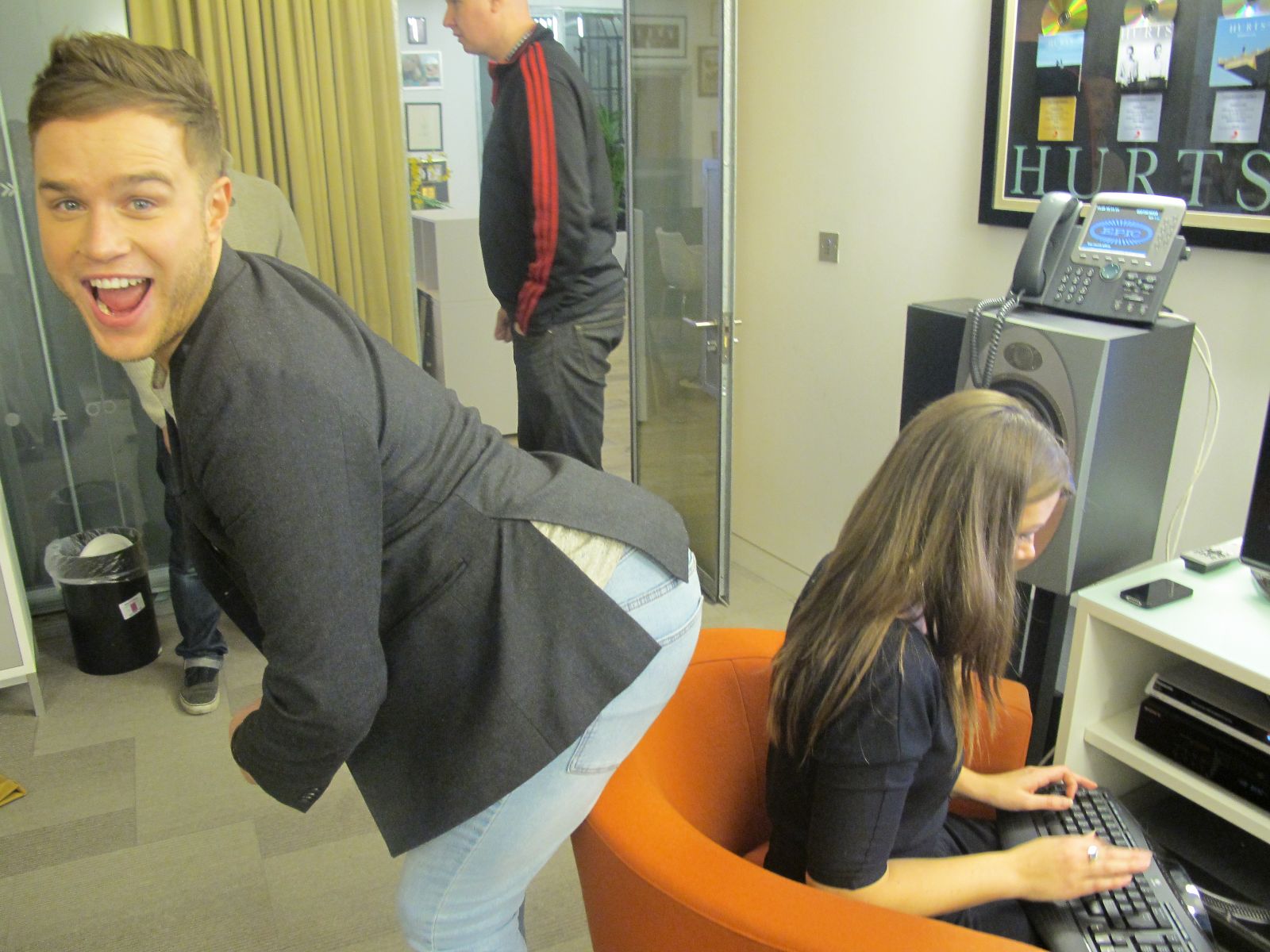 The takeover was an Xtra-ordinary success, with the #AskOlly trending in the UK, over 1,500 questions asked and @AmazonMusicUK gaining almost 500 extra followers in the space of an hour. We also secured coverage on FemaleFirst pre and post takeover, with more to come from Closer Online and Evening Standard to name a few. Nice times.