The event was attended by over 30 journalists, who were given VIP access to the stunning Bond In Motion exhibition at the museum, where among Aston Martins and gadgets galore, we announced the arrival of Sky Cinema. National press sat alongside consumer tech as they were given an enticing introduction to the new service courtesy of Ian Lewis, Director of Sky Cinema and Gary Davey, Sky’s Managing Director of Content.

But Sky Cinema didn’t need Mr Bond, it had some gadgets and forward thinking features of its own tucked up its sleeve. Gary and Ian announced that with the launch, for the first time ever, there will be a new premiere on Sky Cinema every day of the week. A new blockbuster film every day of the week? Yes please. Alongside this, an even bigger library of on demand films, more pop up channels as well as better HD picture and sound quality, taking the UK & Ireland one step closer to the cinema experience. 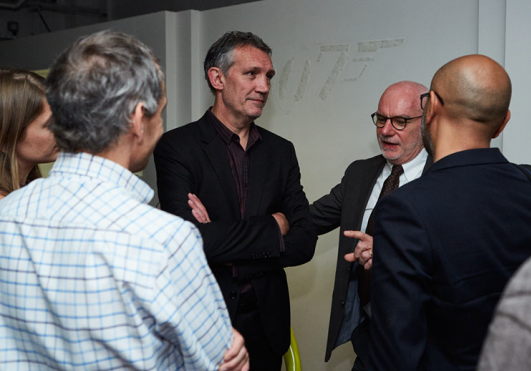 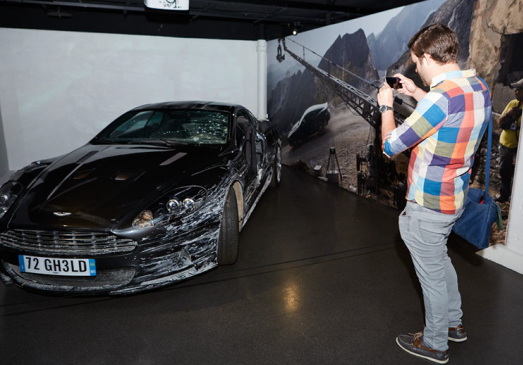 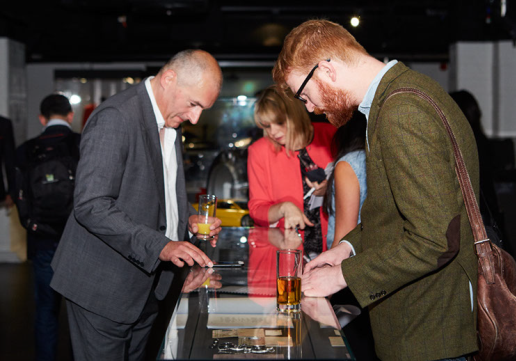 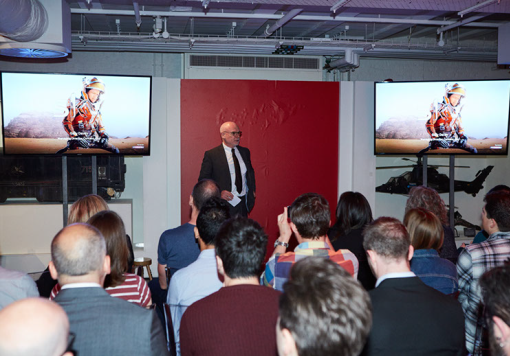 As the Sky Cinema launch event wrapped, the Fever team headed back to HQ donned in black tuxedos (and the Janet Jackson earpieces we wear at events to make us look/feel important) to announce the news far and wide, all of which resulted in waves of national and consumer tech coverage including the Guardian, Wired and T3.