We’re stocking up on the caffeine here at Fever and Nelson Bostock towers this morning after a late night working on the biggest and best HTC launch party yet!  We’re still buzzing from such a great evening and the team is busy hitting the phones to the media selling in the celebrity pictures as we type….

Last night global music acts, A-list celebrities and HTC fans gathered at The Roundhouse for a unique entertainment experience. They were all invited to celebrate the launch of the HTC Sensation™ XL with Beats Audio™ integration. Legendary rapper, singer, actor and producer Will.i.am flew in from the US to rock the crowd at the Roundhouse. He was joined by a host of special guests including world renowned beat-boxer Beardyman, Q Award nominee Nero, Parisian superstar Martin Solveig, Dutch house DJ and producer Fedde Le Grand, influential house DJ Dirty South and Electro House sensation Zedd.

Celebrities were out in force to enjoy the one-off music extravaganza. Lady Ga Ga, Cheryl Cole, Dr Dre turned out along with stars from the UK music scene including Fazer, Rizzle Kicks, Wretch 32, Loick Essein, The Klaxons and Maverick Sabre. They sipped special watermelon and chilli cocktails while they enjoyed tricks courtesy of top magician and hypnotist Damien O’Brien. 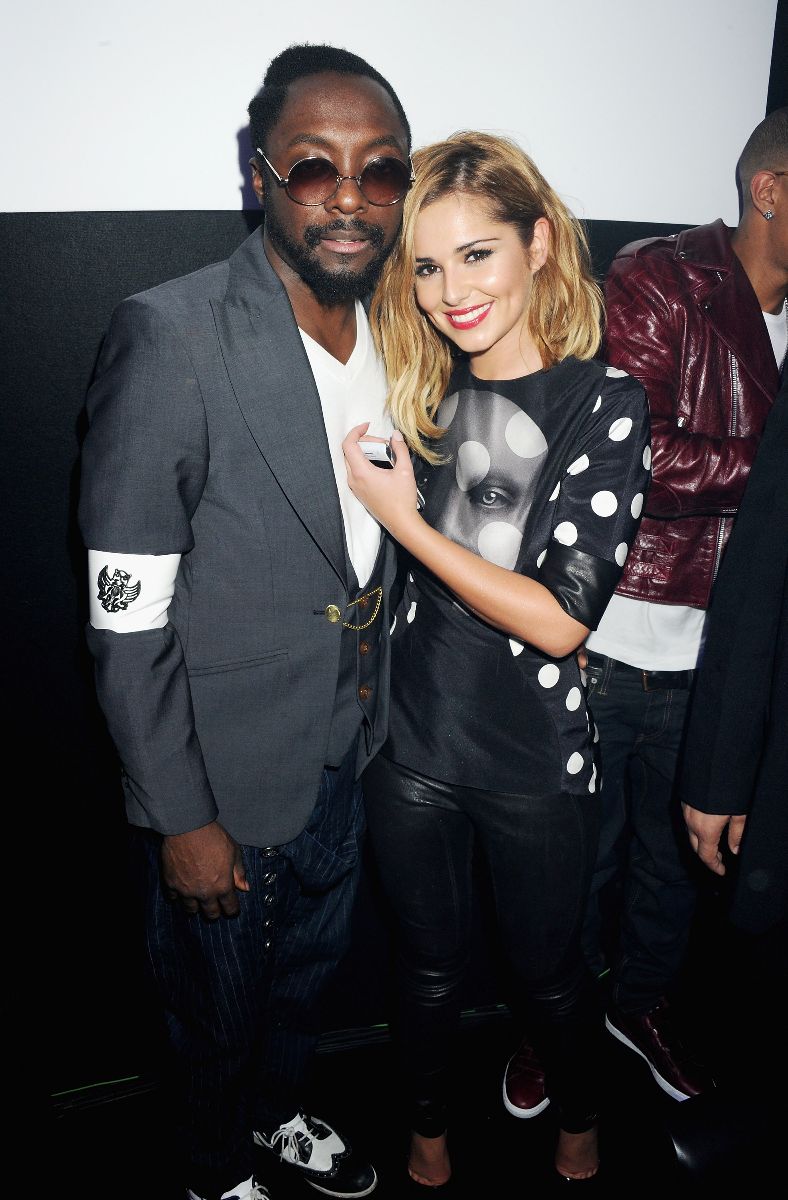 It’s not all about the celebrities, honest! Over 250 pan-European media attended the press conference and subsequent music event along with hundreds of HTC fans. Those who weren’t lucky enough to get tickets through the HTC Facebook page queued around the block all afternoon. Guests were given an exclusive first look and opportunity to play with the new device at demo pods throughout the venue. Judging by their reactions, it was worth the wait!

Talk of Cheryl and Lady Gaga is all over the internet today, with coverage appearing across Metro, OK, Stylist, Daily Mirror, Daily Mail, The Sun, Instyle as well as many more. 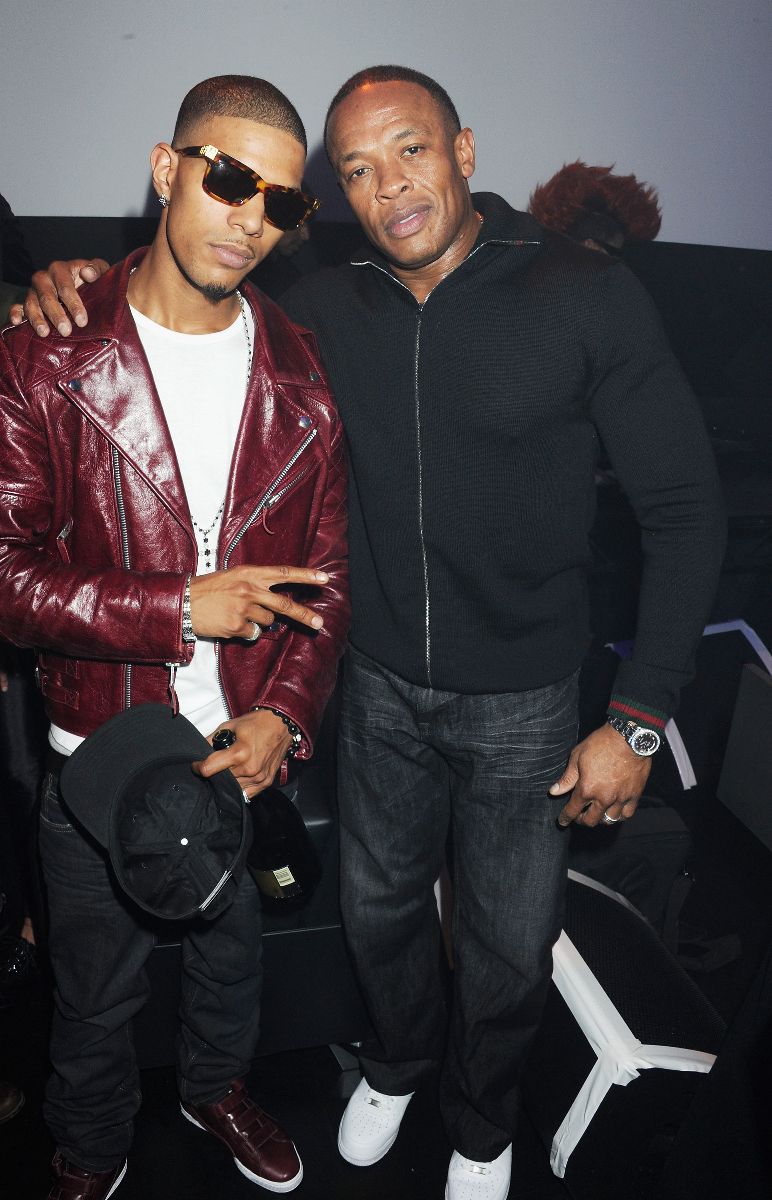