This week the Fever team showcased the Xperia Touch, the kind of product that makes you think ‘woah, I really am living in the future’. The Touch isn’t just a standard projector, as it turns any flat surface into a 23inch interactive screen with the power of a full-on Android tablet, including 10 touch-point technology (for those non tech-heads it means you can use all your fingers and thumbs). Basically Minority Report without the weird gloves. The touch also works as a regular projector, with the maximum throw size being a whopping 80 inches.

With a party in London’s West End, we turned the Touch over to an array of influencers, lifestyle and consumer-tech media. Offering hands-on time with the product, guests were able to battle each other in arcade classics such as Pong, watch Andy Murray give Dustin Brown a right serving on the big screen and jump on the decks to mix their favourite songs – all through interacting with the new Touch product. Sony’s Remote Play feature was also on display, which allows PS4 gaming through any Xperia device. Good right.

But the work doesn’t stop there, as the event was just the beginning. Off the back of the event we’ve had a swarm of attention from journalists and influencers, so keep your eyes peeled to see the Touch in the papers, magazines and onlines you read soon. 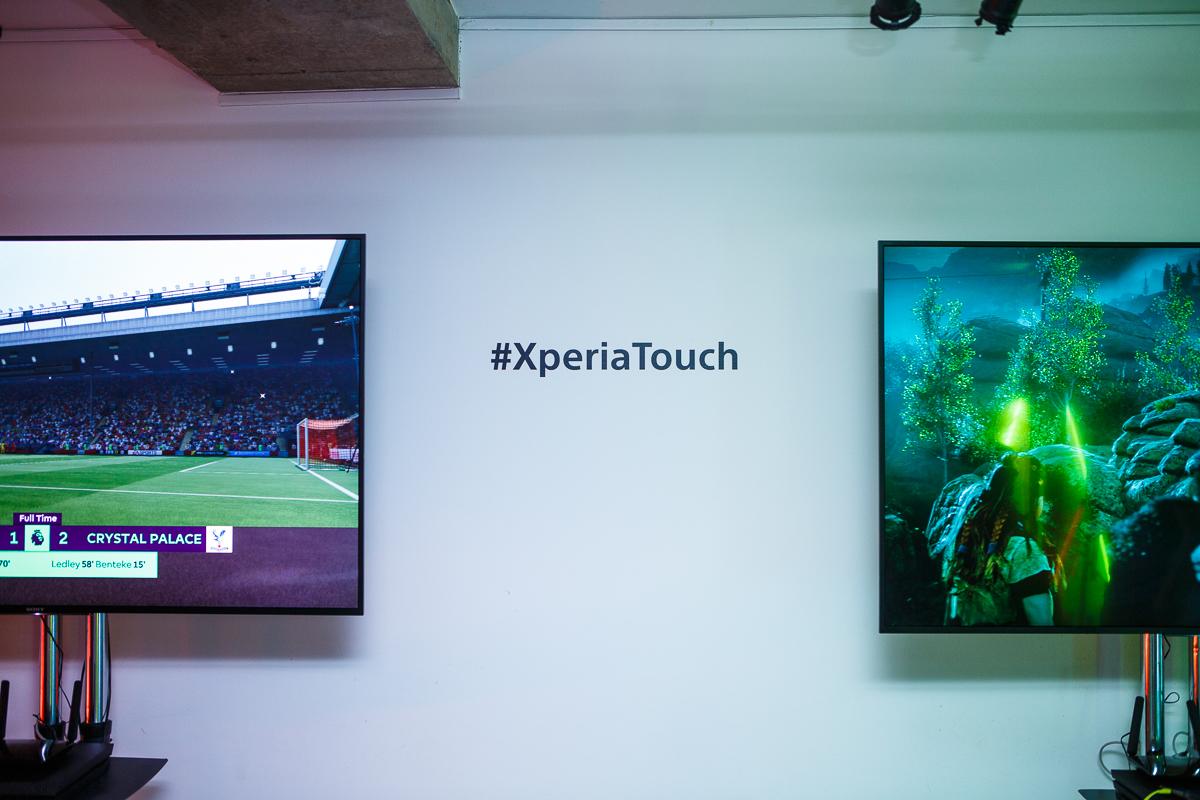 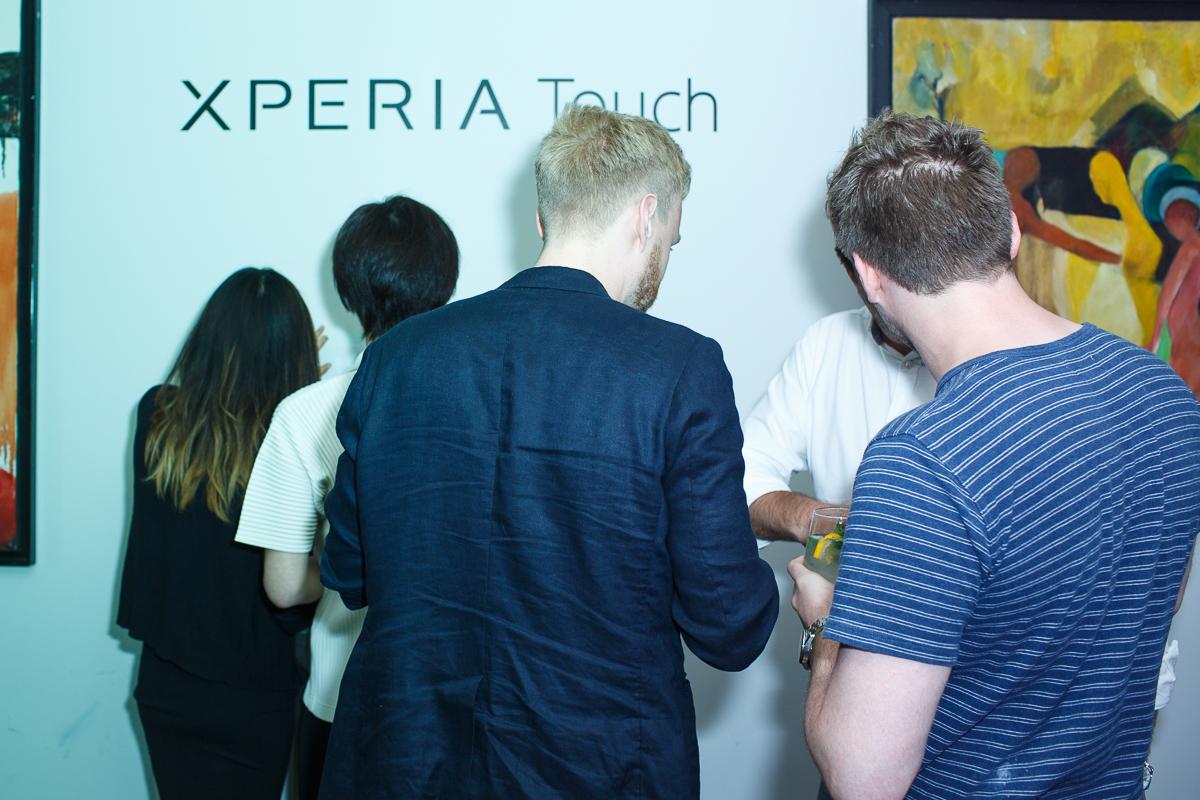 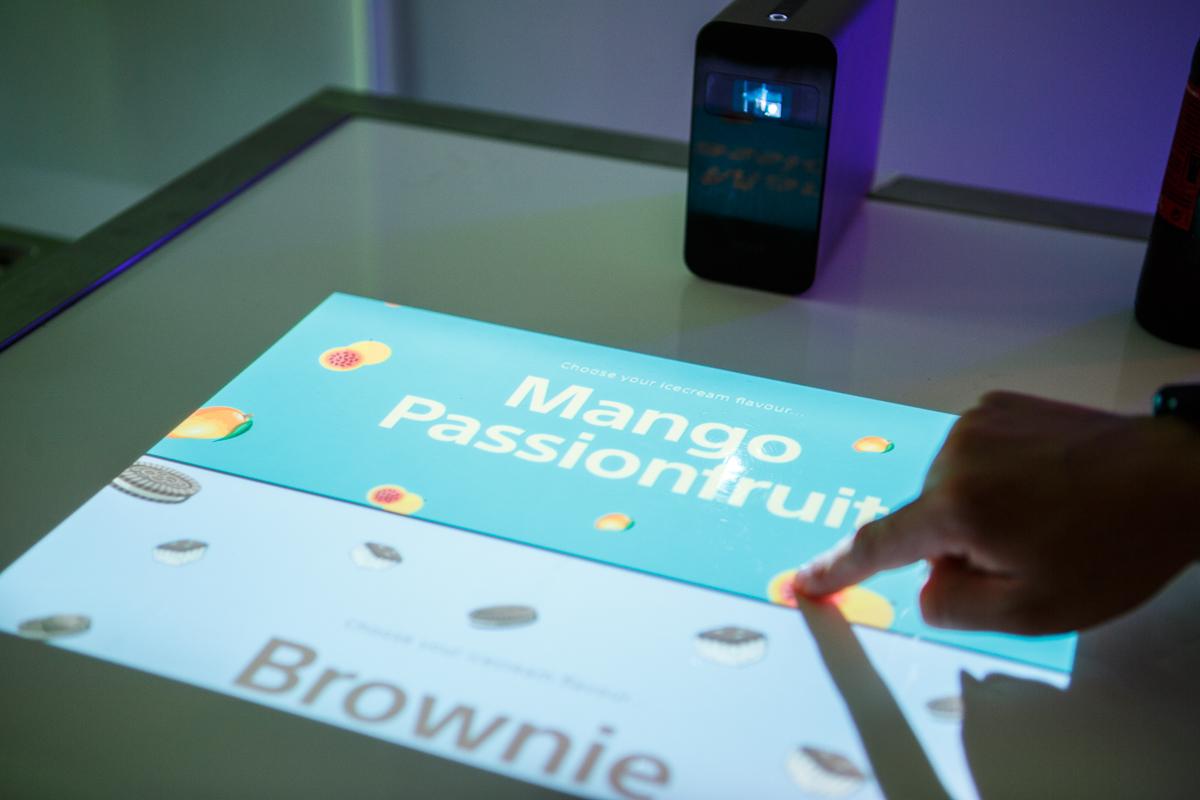 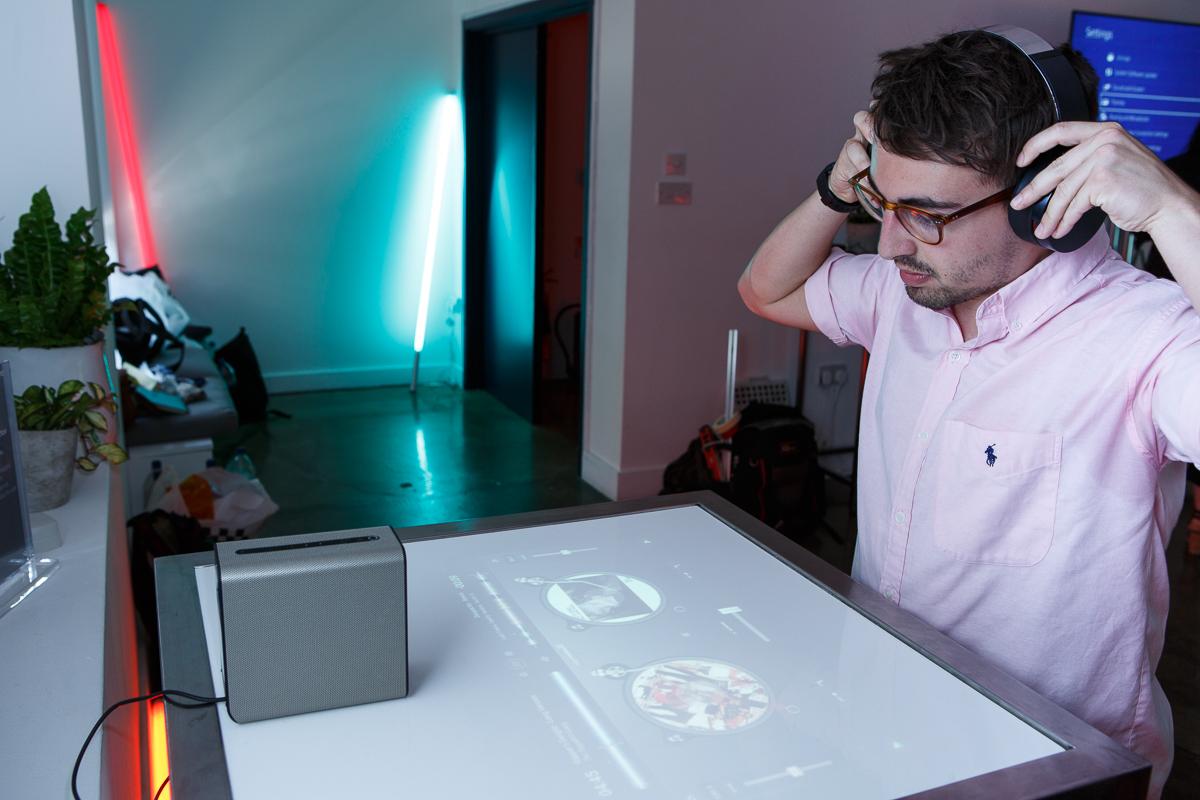 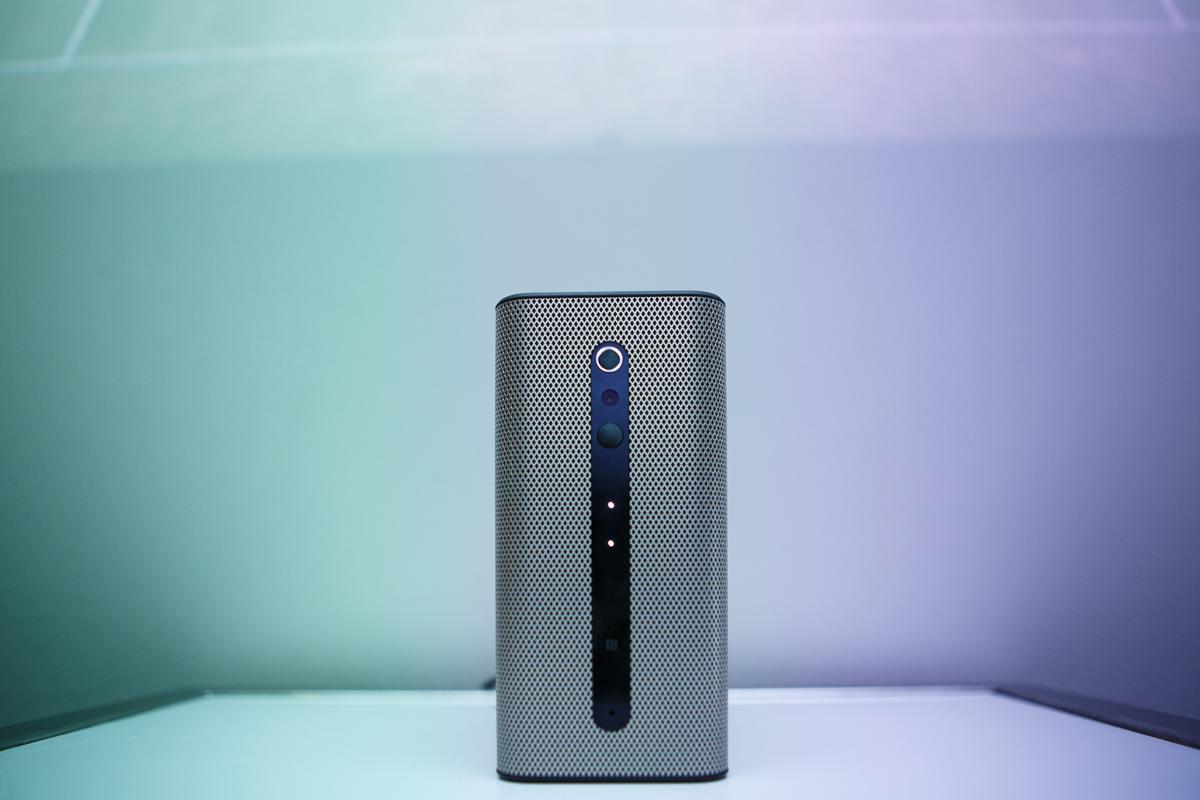 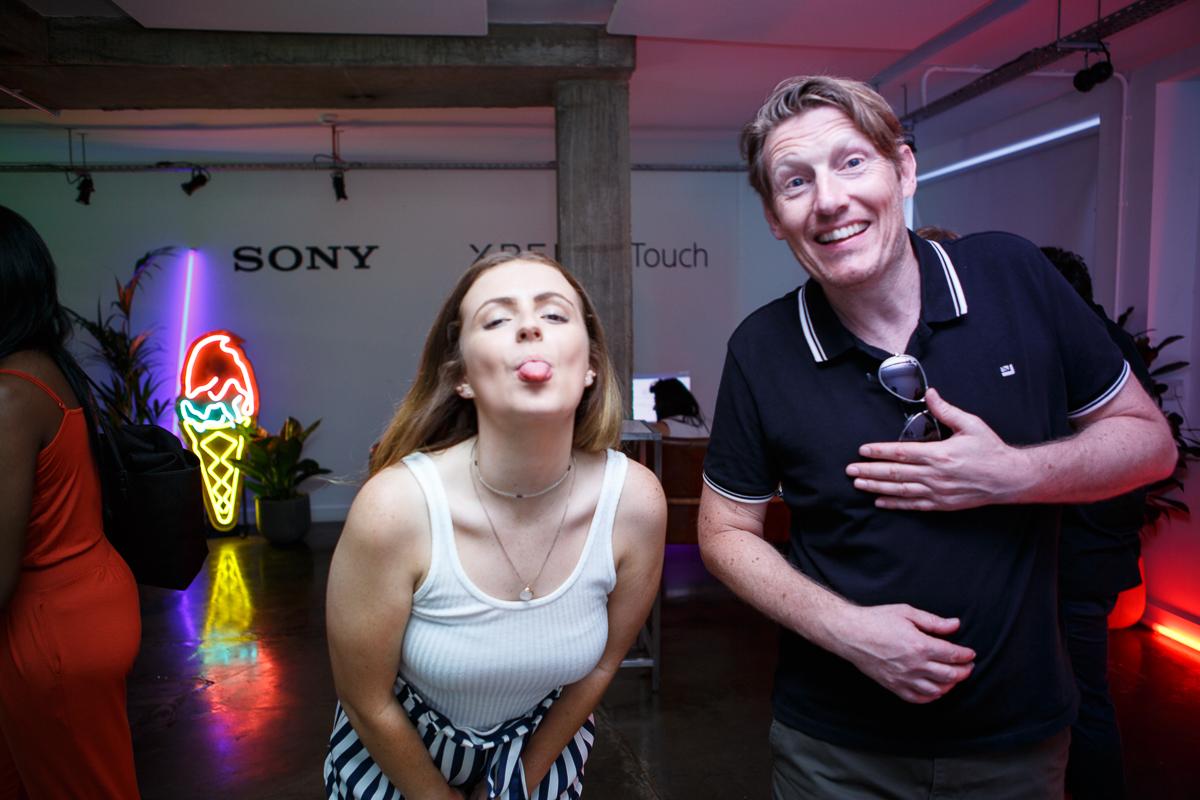 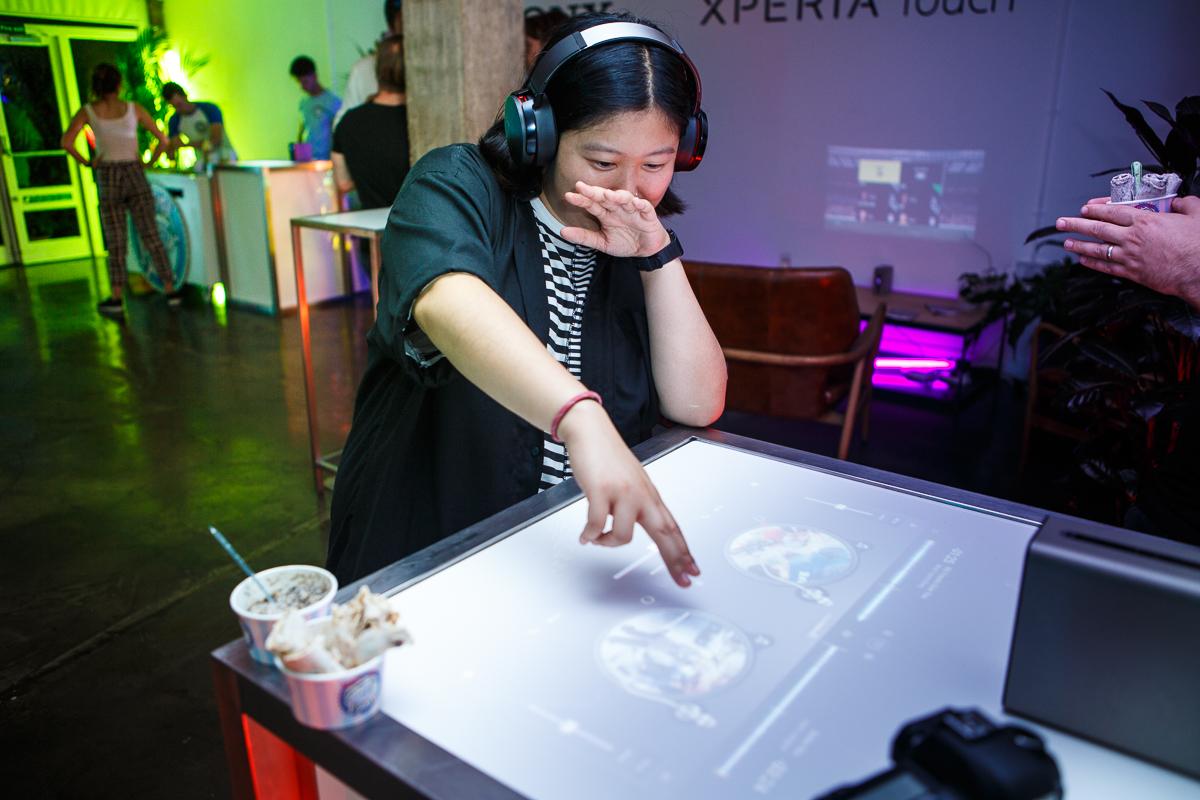 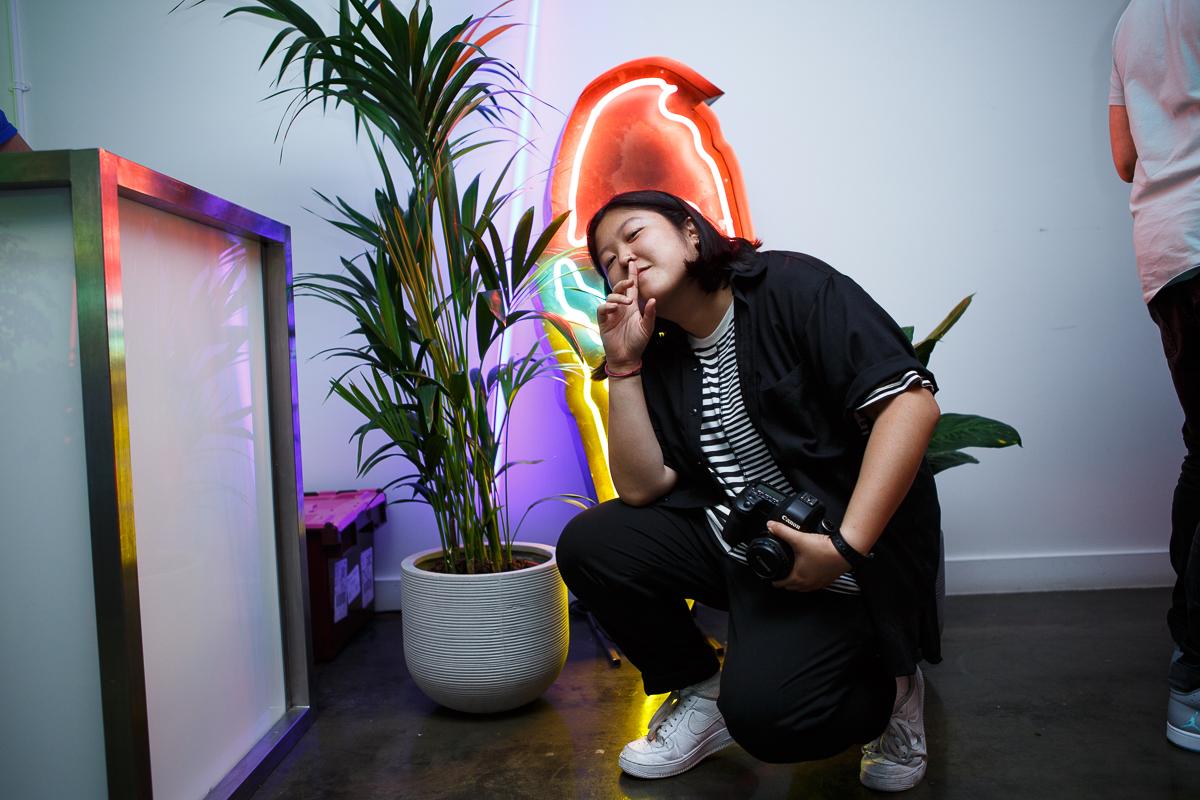