Fever were integral in launching New Zealand Manuka brand, True Honey into the UK marketplace. With no advertising budget, no retail listing and no brand recognition, we recognised that the power of influence would be key.

With Manuka’s reputation of being a medicinal product, authenticity rather than celebrity status was paramount in our choice of influencer. At launch, we partnered with renowned New Zealand restauranteur Peter Gordon to host an exclusive media and influencer breakfast at his notorious Providores restaurant alongside medicinal chef, Dale Pinnock. With a specially designed menu featuring the product, it was attended by foodies from The Guardian, The Telegraph, ES, The Grocer alongside influencers such as food nutritionist, Plantbased Pixie.

Our scene setting breakfast secured partnerships with food and health focused content creators such as Clean Living Girl, Alice Living and Nadia Fauzi who provided authentic recipes that formed the bedrock of True Honey’s social footprint and delivered a social reach of 1.7m and over 14,000 social engagements.

The influencer-led strategy opened the door to carefully placed editorial placements in the likes of ES Magazine which pricked the ears of high end retailers leading to the brand securing UK-wide distribution in Selfridges. 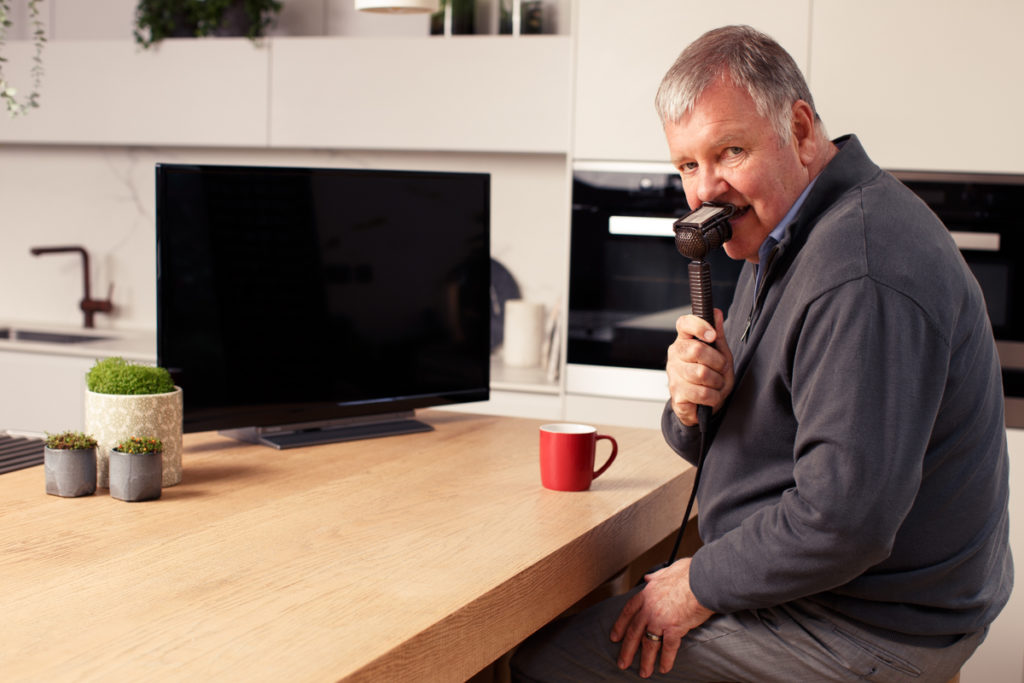 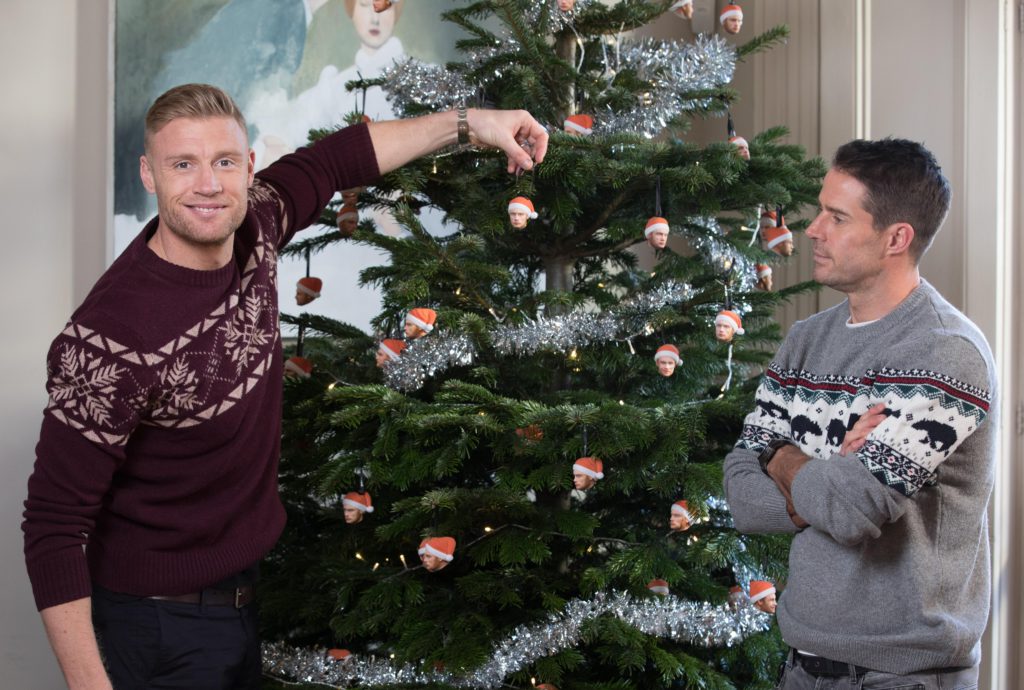 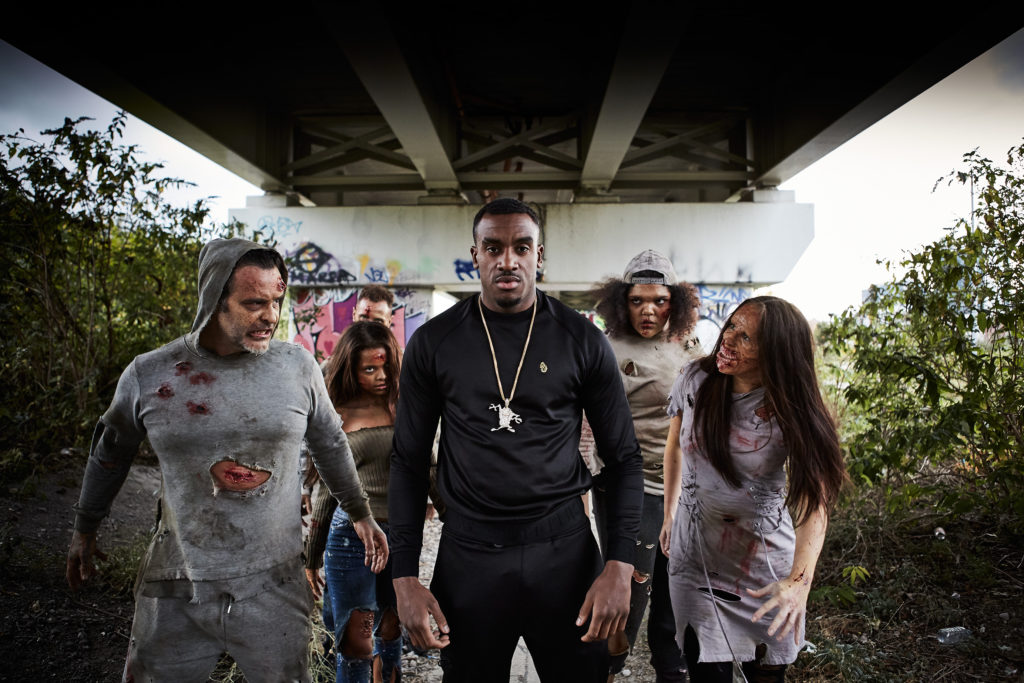 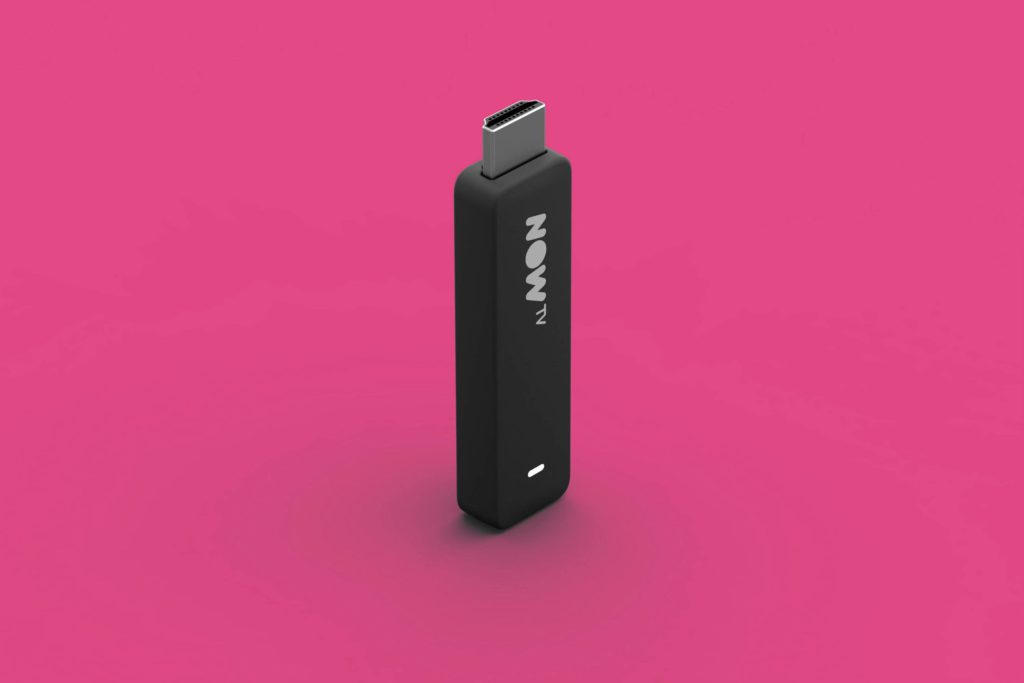 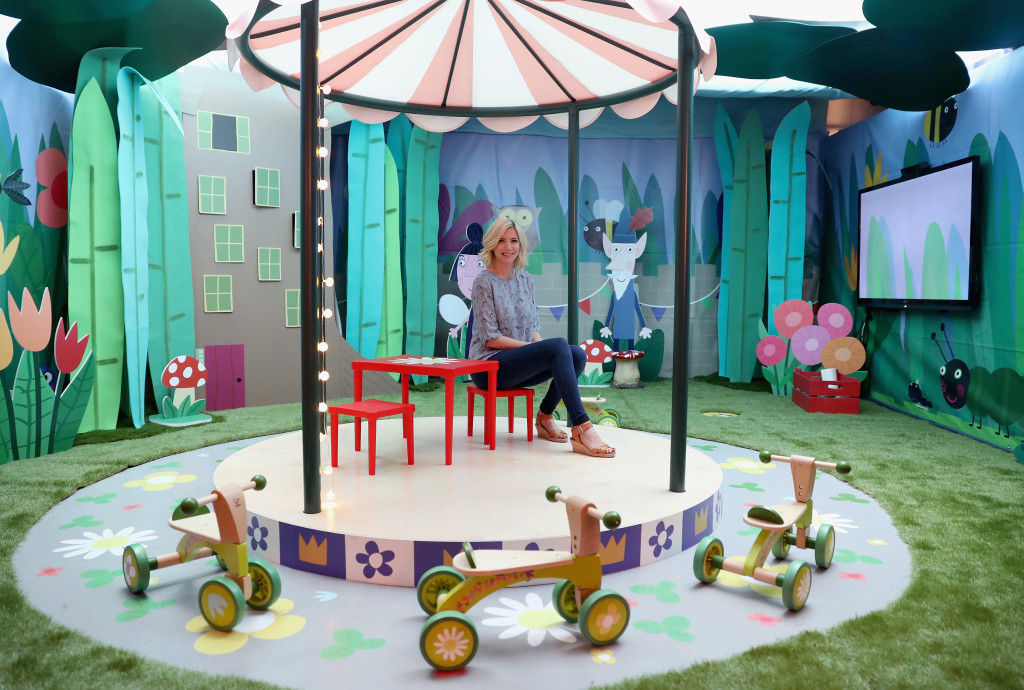 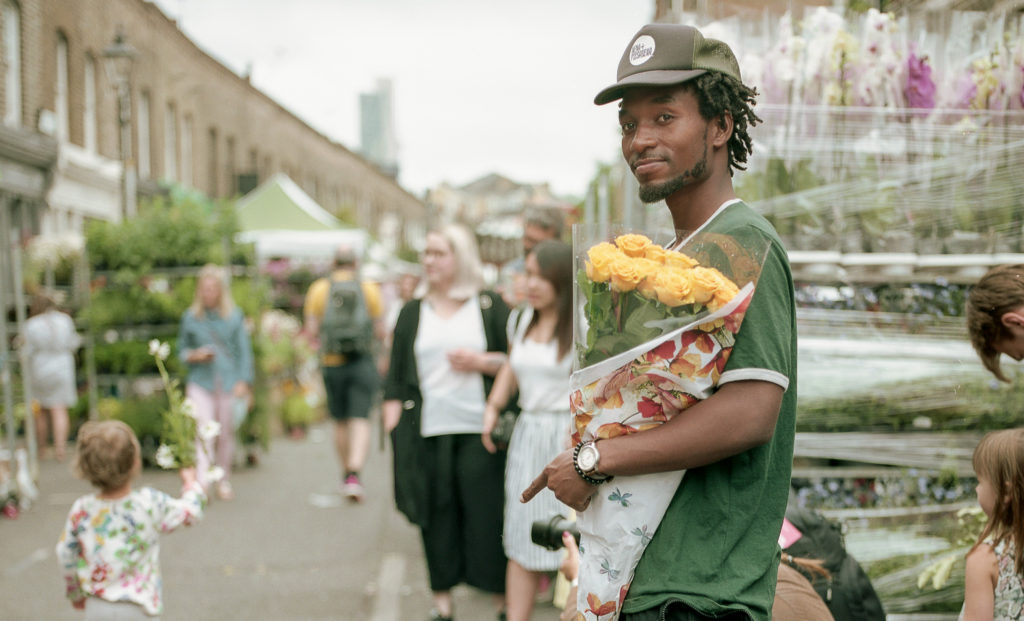